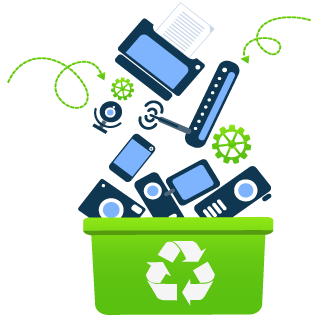 Ranking 3rd in terms of e-waste generation is a cause of concern for a country like India. Hence, the major problem here is not manufacturing but the management of electronic waste.

How big this problem is?

The government is planning to come up with norms to have common chargers for electronic devices like mobile phones.

How significant this new standard charger could be?

How do make consumers and waste collectors more aware?

E-waste is a rising issue for the environment as a whole due to the presence of hazardous waste. Apart from the government, it is the end consumer who should be more aware and concerned about this. The consumer should be a bit more vigilant and contribute towards ensuring that India must reduce its electronic waste and also help in the management of electronic waste.