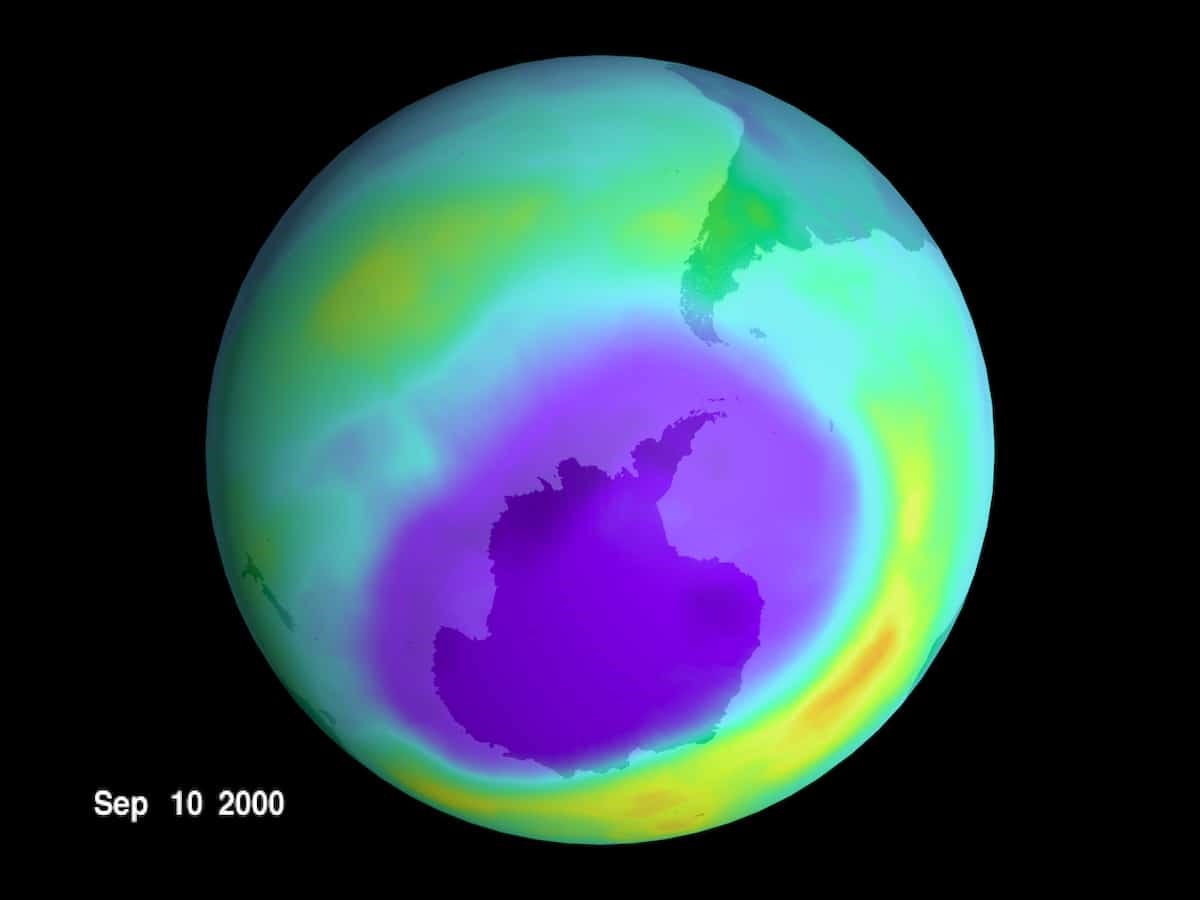 Read A to Z about Ozone in this Article: https://www.iasgyan.in/daily-current-affairs/ozone

Findings of the United Nations Report: