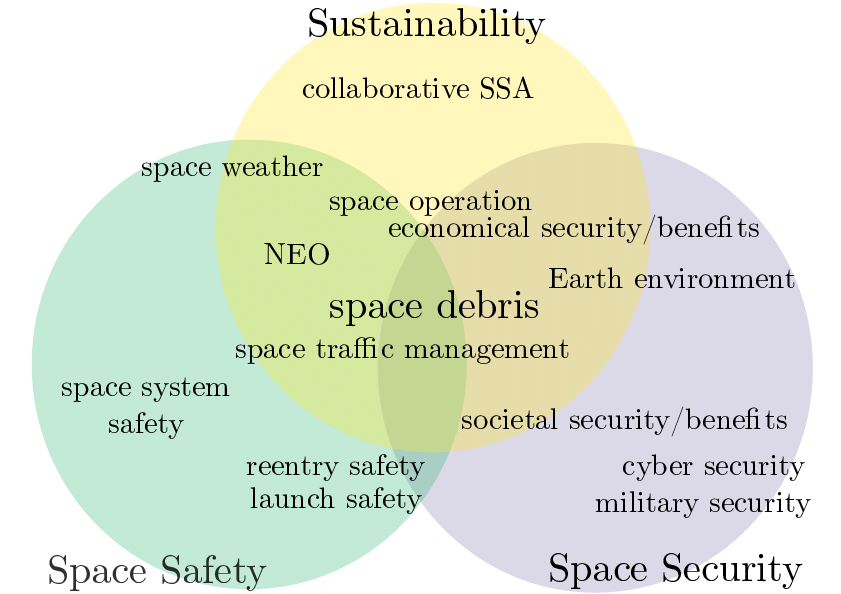 Ensuring that all humanity can continue to use outer space for peaceful purposes and socioeconomic benefit now and in the long term. This will require international cooperation, discussion, and agreements designed to ensure that outer space is safe, secure, and peaceful. 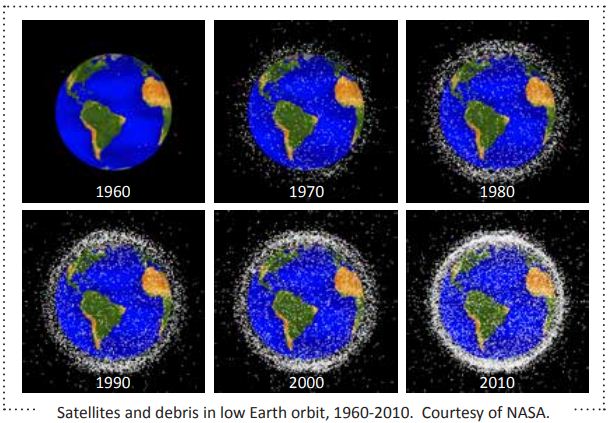 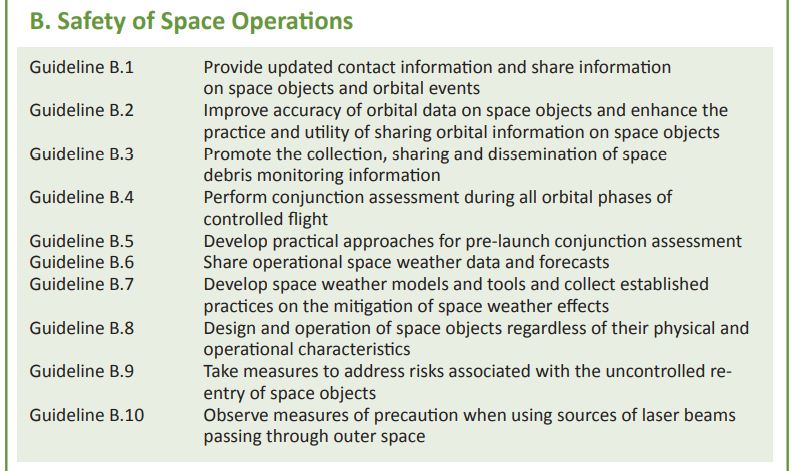 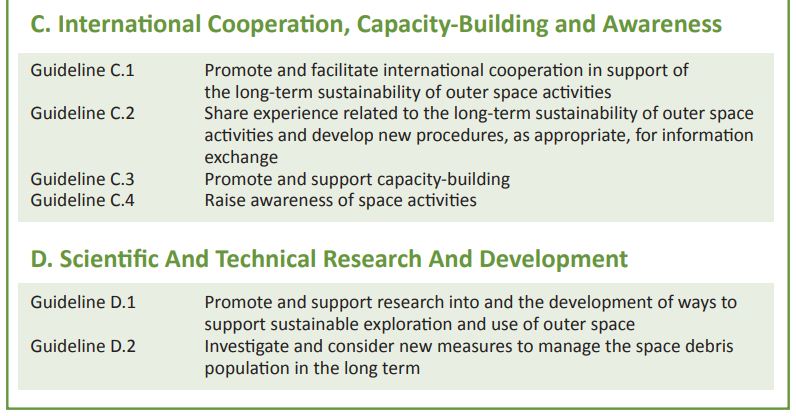 The Indian Space Research Organisation (ISRO) has initiated ‘Project NETRA’ to monitor space debris. The domestic surveillance system would provide first-hand information on the status of debris, which would aid further planning on protecting space assets.

To provide in-orbit servicing, ISRO is developing a docking experiment called ‘SPADEX’. It looks at docking a satellite on an existing satellite, offering support in re-fuelling and other in-orbit services while enhancing the capability of a satellite. This would not only ensure the longevity of a mission but would also provide a futuristic option to combine missions/experiments.