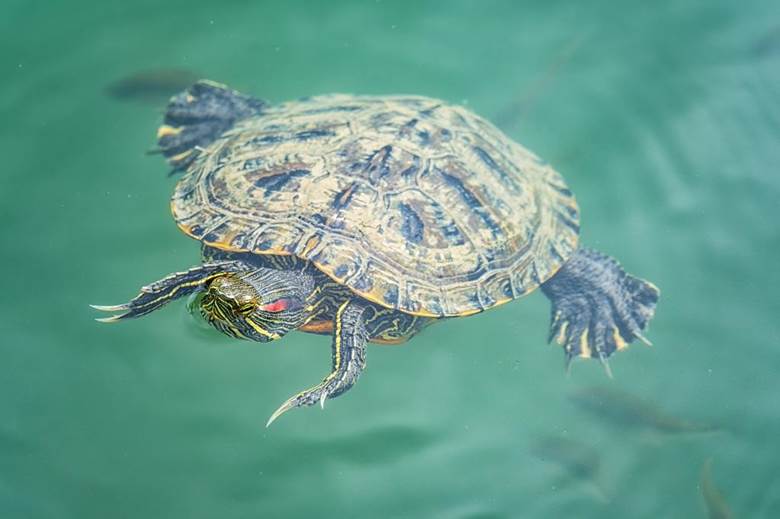 Context: The presence of invasive and non-native south red-eared slider turtles would lead to the extinction of native species of their own kind, according to experts.