Context: The COVID-19 pandemic has provided an Assam-based trust the opportunity to focus on a near-forgotten form of string puppetry called Putola Nach. 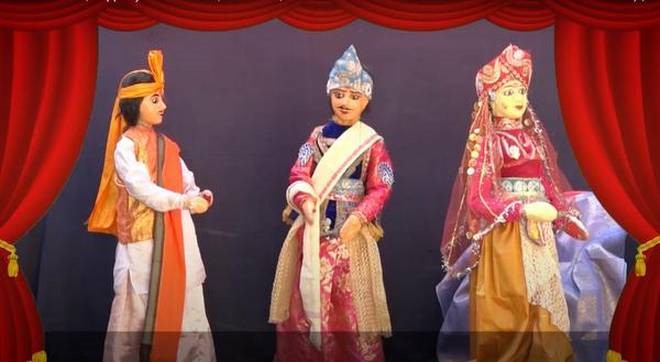