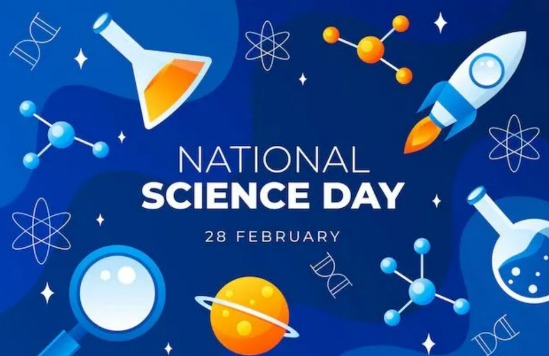 The following are some important areas which use Raman spectroscopy to great effect.