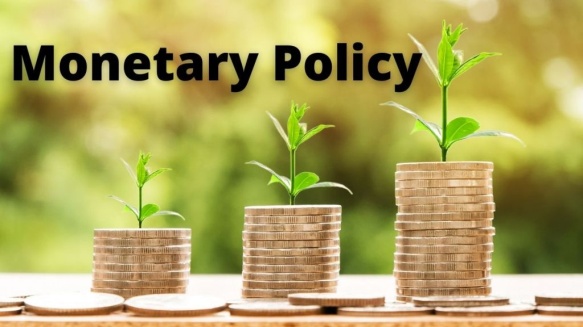 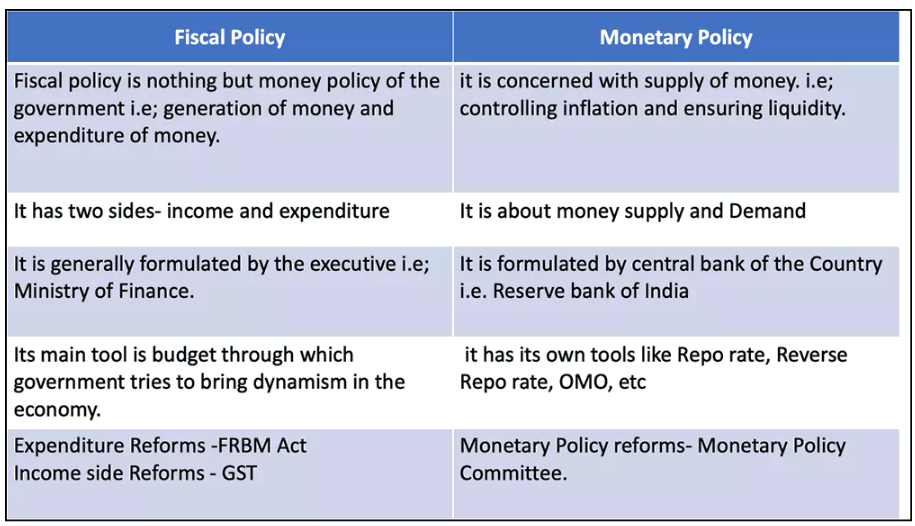 To control inflation, the Reserve Bank of India needs to decrease the supply of money or increase cost of fund in order to keep the demand of goods and services in control. 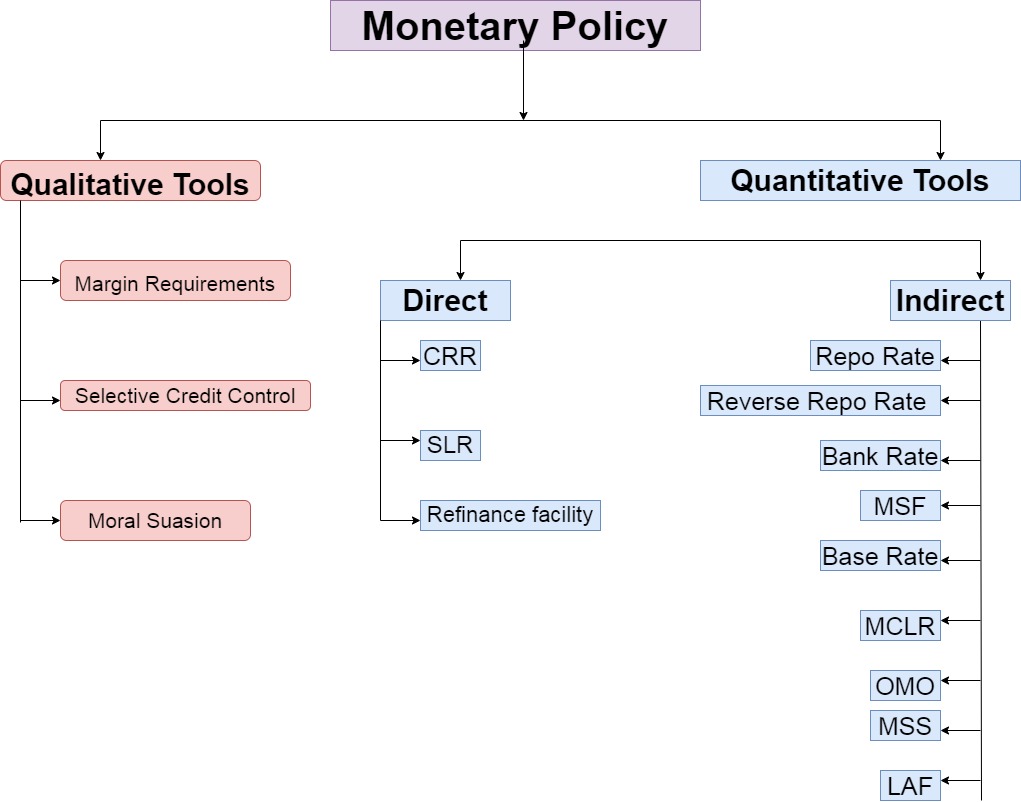 The tools applied by the policy that impact money supply in the entire economy, including sectors such as manufacturing, agriculture, automobile, housing, etc.

3.Marginal Standing Facility (MSF) Rate: MSF Rate is the penal rate at which the Central Bank lends money to banks, over the rate available under the rep policy. Banks availing MSF Rate can use a maximum of 1% of SLR securities.

The Governor of Reserve Bank of India is the chairperson ex officio of the committee.