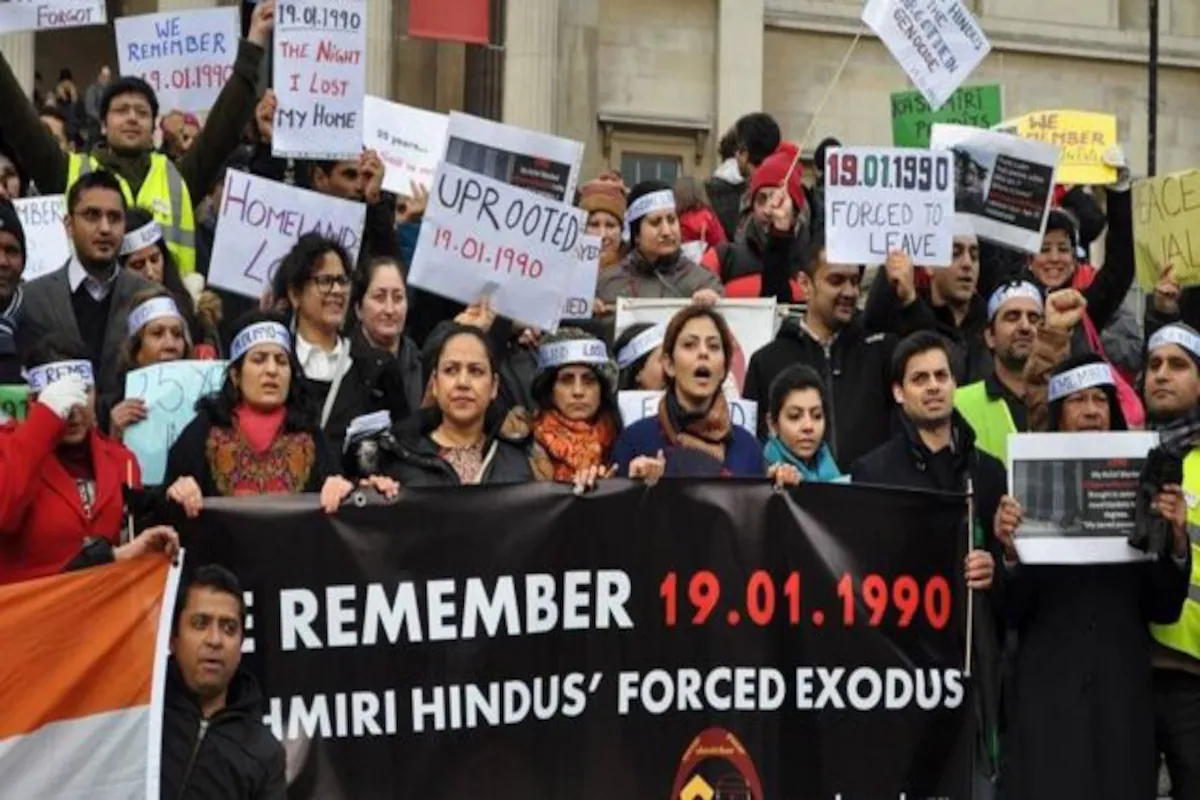 Context: According to the Home Ministry, only 17% of the proposed accommodation for Kashmiri Pandits has been completed in the past seven years.

What happened in January 1990?