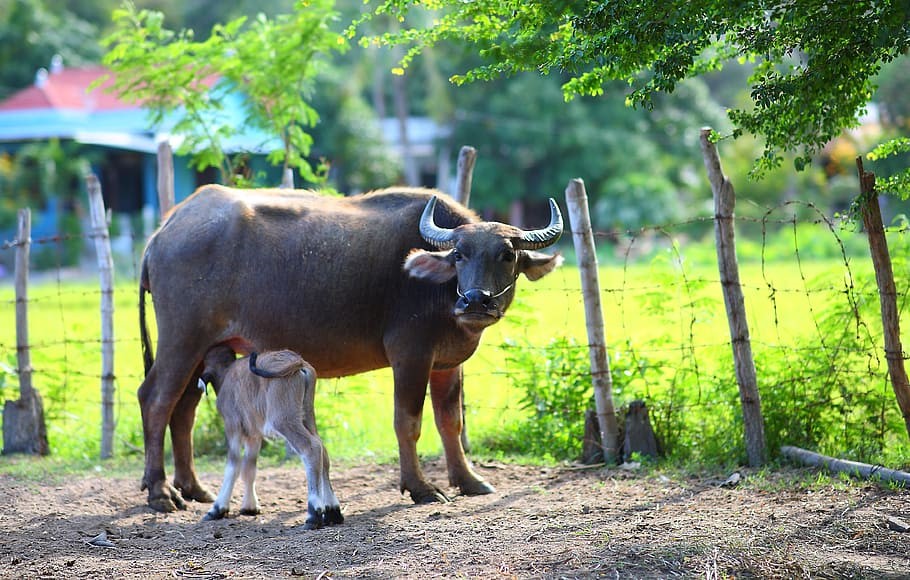 Note: The main disadvantage is the high cost of the technique.