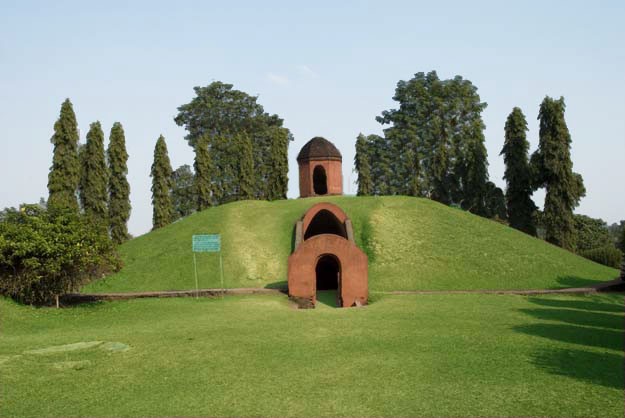 Context: Assam Chief Minister Himanta Biswa Sarma said that the Centre has decided to send a proposal to UNESCO nominating Charaideo Maidam of Ahom Kingdom as a World Heritage Site.