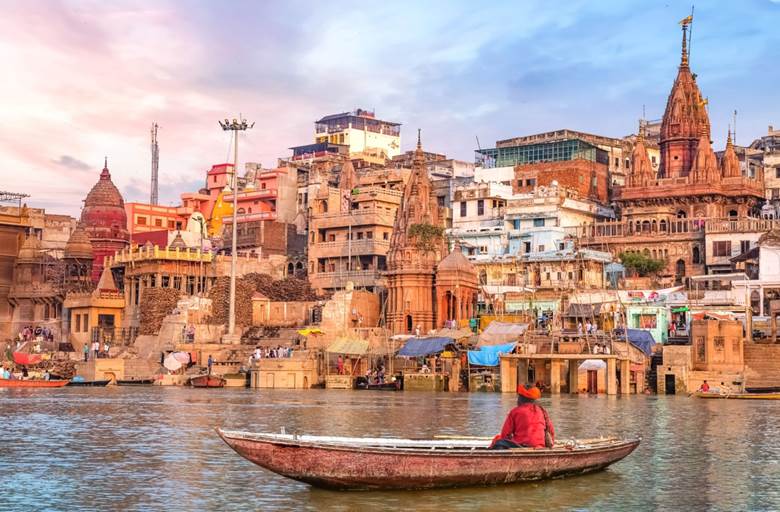 Context:  The city of Varanasi has been nominated as the first-ever SCO Tourism and Cultural Capital during the period 2022-2023 at the 22nd Meeting of Shanghai Cooperation Organization (SCO) Council of Heads of State in Samarkand, Uzbekistan on September 16, 2022.