Context: 78% companies worldwide expect another Solar Winds-style hack, one of the most large-scale supply chain attacks to date that affected over 18,000 organisations.

What is this ‘SolarWinds hack’? 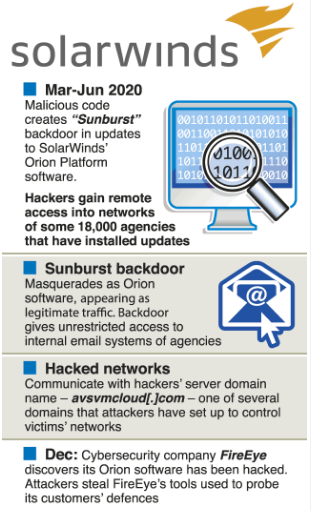 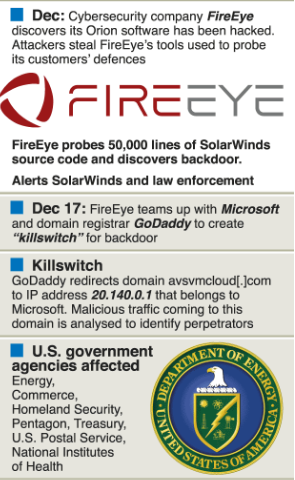 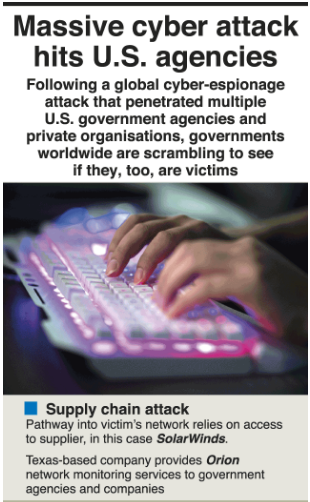 How to guard against hacking?