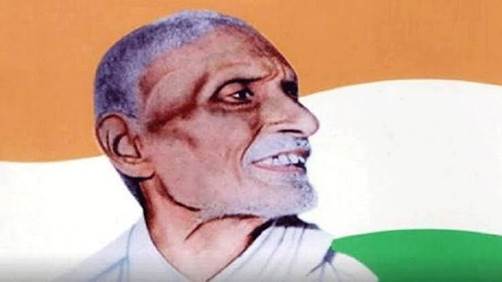 Who was Pingali Venkayya?

The evolution of the Indian flag’s design