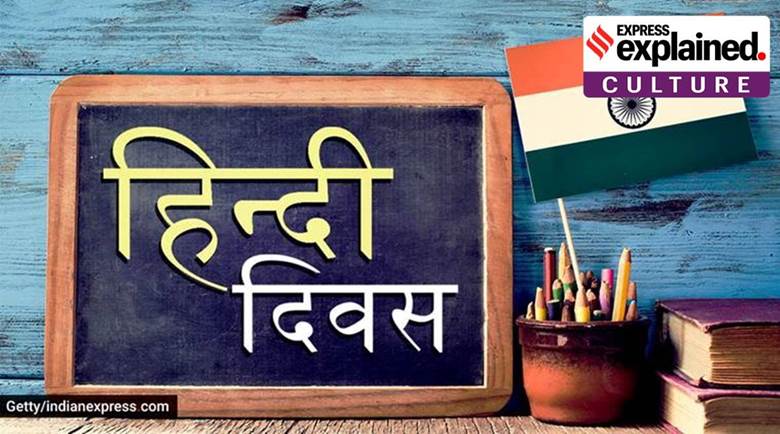 Context:  The annual celebration of Hindi Diwas commemorates September 14, 1949, the day when the Constituent Assembly of India took the decision to make Hindi the official language of the Union government, while English was to hold the status of associate language for 15 years.

From protests to Hindi Diwas

What are the Government Initiatives to Promote Hindi?