What is bird flu?

Signs and symptoms of avian influenza A virus infections in humans have ranged from mild to severe influenza-like illness. 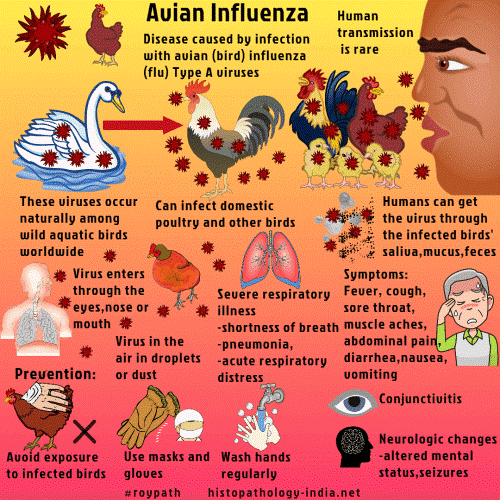