Twenty-two hatchlings of temple-reared black softshell turtles, considered extinct in the wild, were released in a major wetland within the Kaziranga National Park and Tiger Reserve. 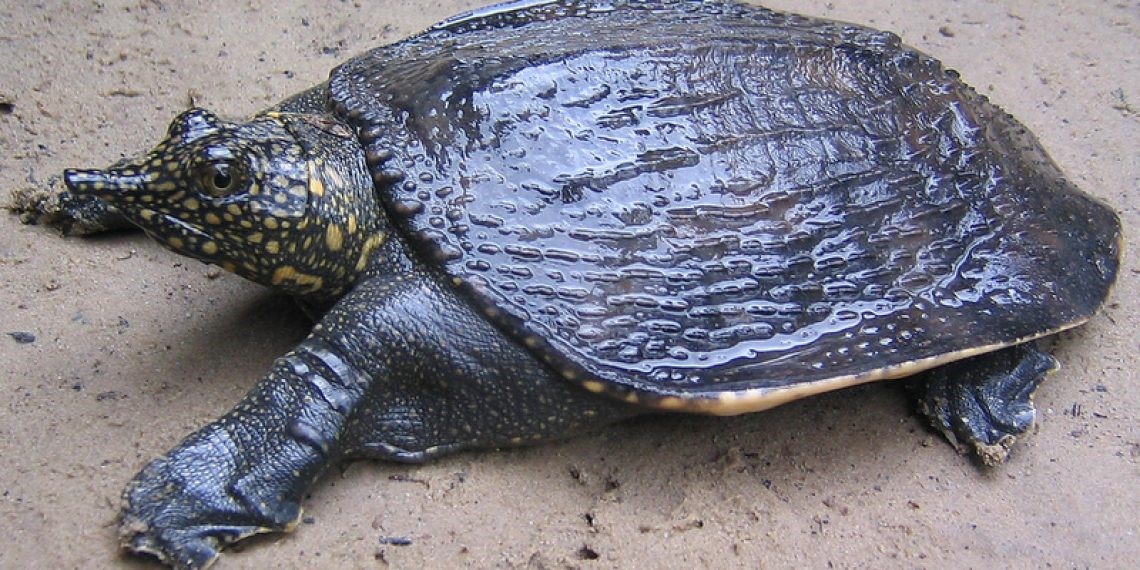