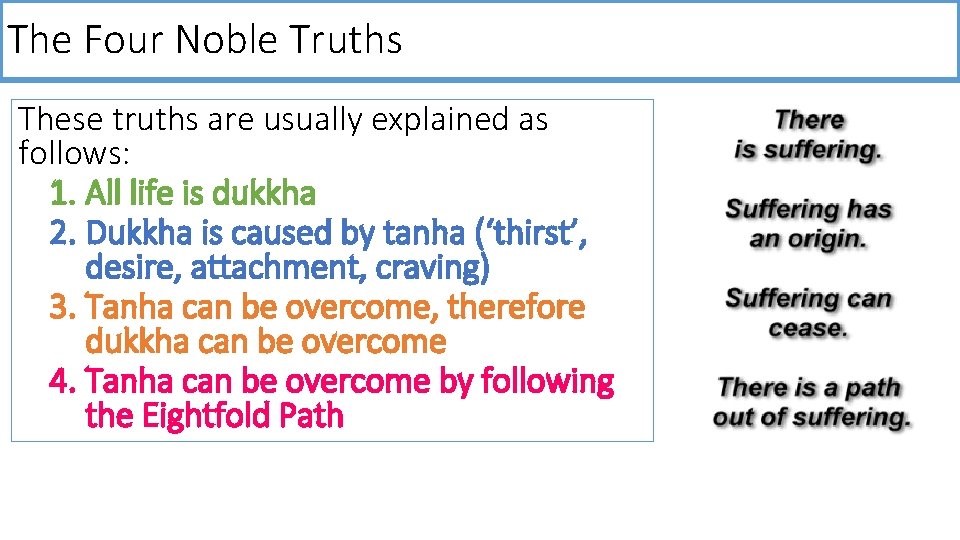 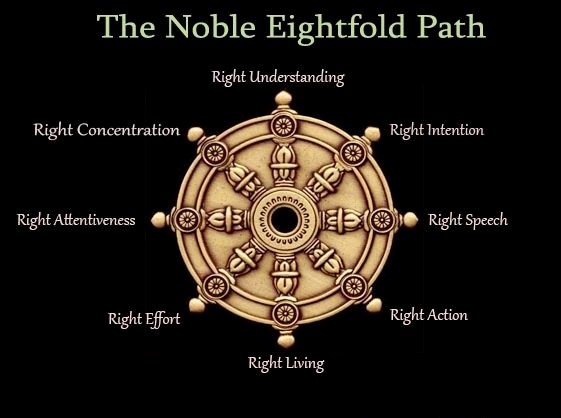 Relevance of teachings of Buddha amid the Pandemic