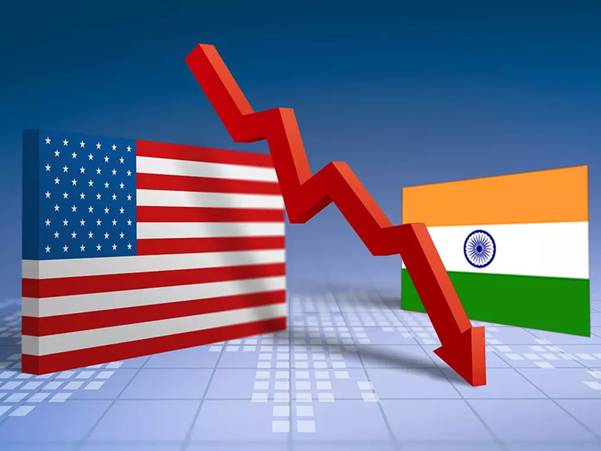 The rate hikes by central banks across the world are not a new phenomenon. It is rather used regularly to either increase or decrease inflation. However, the concern here is the recent rate hike is at the highest level since early 2008 and it will even continue this path in the coming months.

What could be the possible impact of such extreme measures?

Due to collaborative efforts of the government and the Reserve Bank of India (RBI), India can control its inflation, fiscal deficit and current account deficit. However, the increase in global benchmark rates will increase the stress on investments in an emerging economy like India.

How this will impact India?

Why the impact will be higher in emerging economies?

The spill-over takes place through different channels like trade, commodity prices, sentiments as well as capital flows. When it comes to commodity prices, one does not know how they're going to play out in different countries, with different demands. When it comes to sentiments globally, there's going to be a recessionary trend. So overall, the recessionary trend in most advanced countries of the world means nearly 60% of GDP is under the recessional trend.

How to mitigate the spill-over effect both domestically as well as globally?

There are tough times ahead, a cautious approach is needed and that is what seemingly is evident in the moves made by central banks across the world, specifically, US Federal Reserve which has once again raised the interest rates. As far as emerging economies or developing countries like India are concerned there is likely to be a spillover effect, but there are mitigating steps which can be taken to absorb that impact and move ahead.