Impact of gaming on health

The case of India

What is the need for a Central level Law?

For online gaming businesses, the inconsistency has led to uncertainty. The thinking within the government is to have a nodal agency that will address all issues related to online gaming, including introducing a uniform law to determine what forms of online gaming are legally allowed.

‘Reporting Entities’ under the Prevention of Money Laundering Act, 2002, 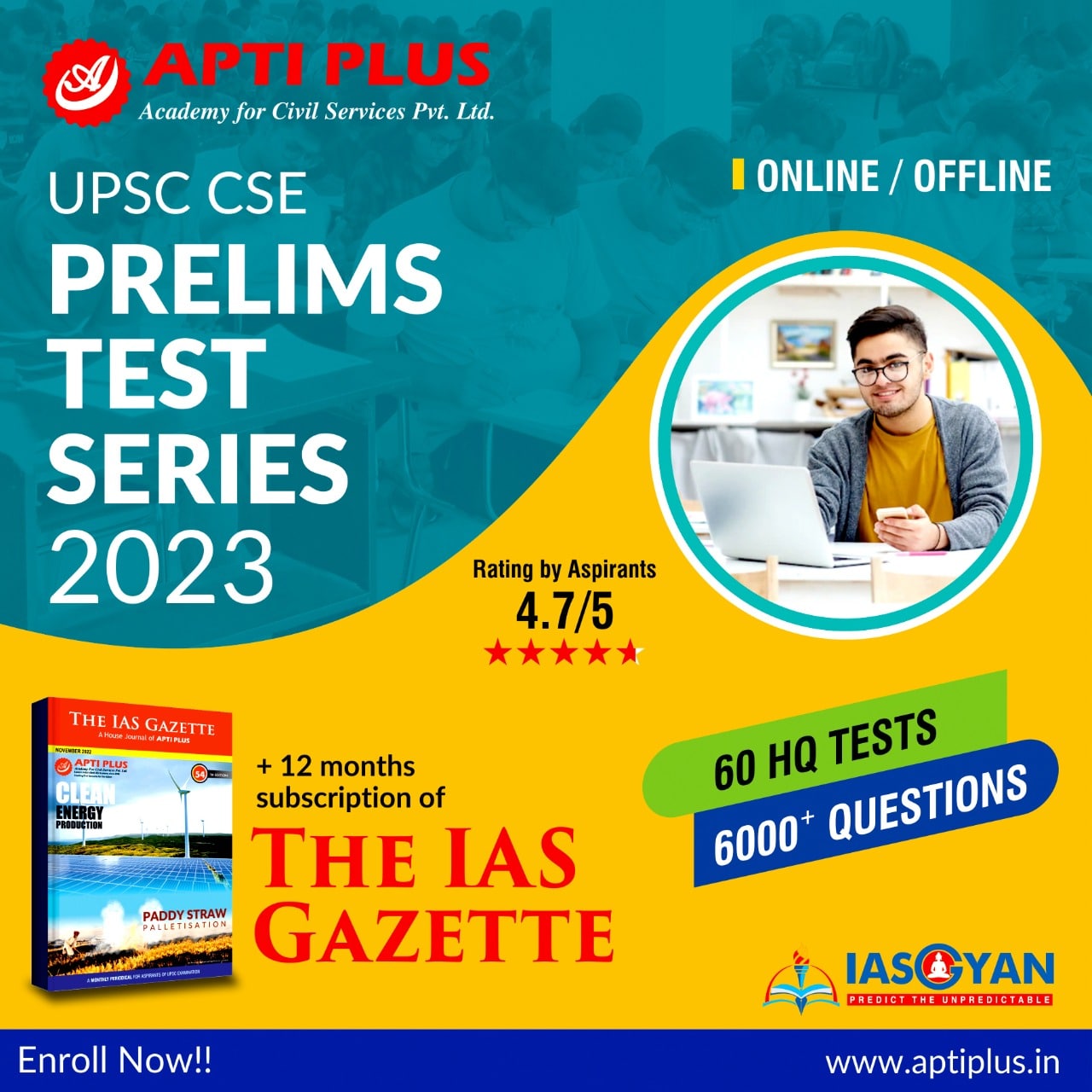