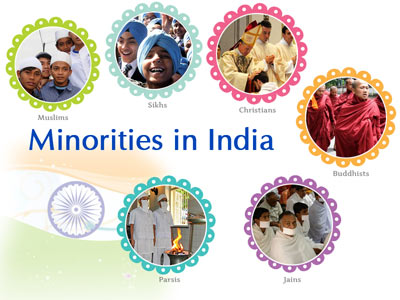 Context - The Union Minister for Minority Affairs informed the Lok Sabha about the various initiatives taken under the Prime Minister’s New 15 Point Programme for the welfare of Minority Communities.

Major Steps taken by the Government