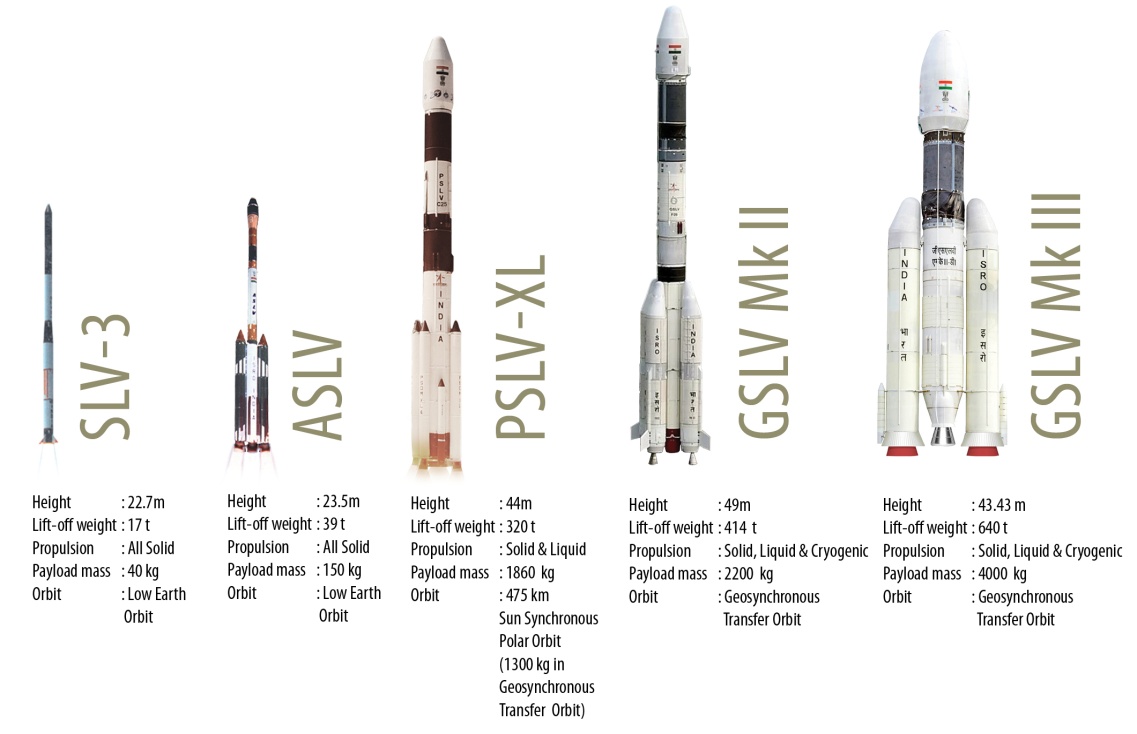 Why do we need launch vehicles?

What happens to these launch vehicles then? 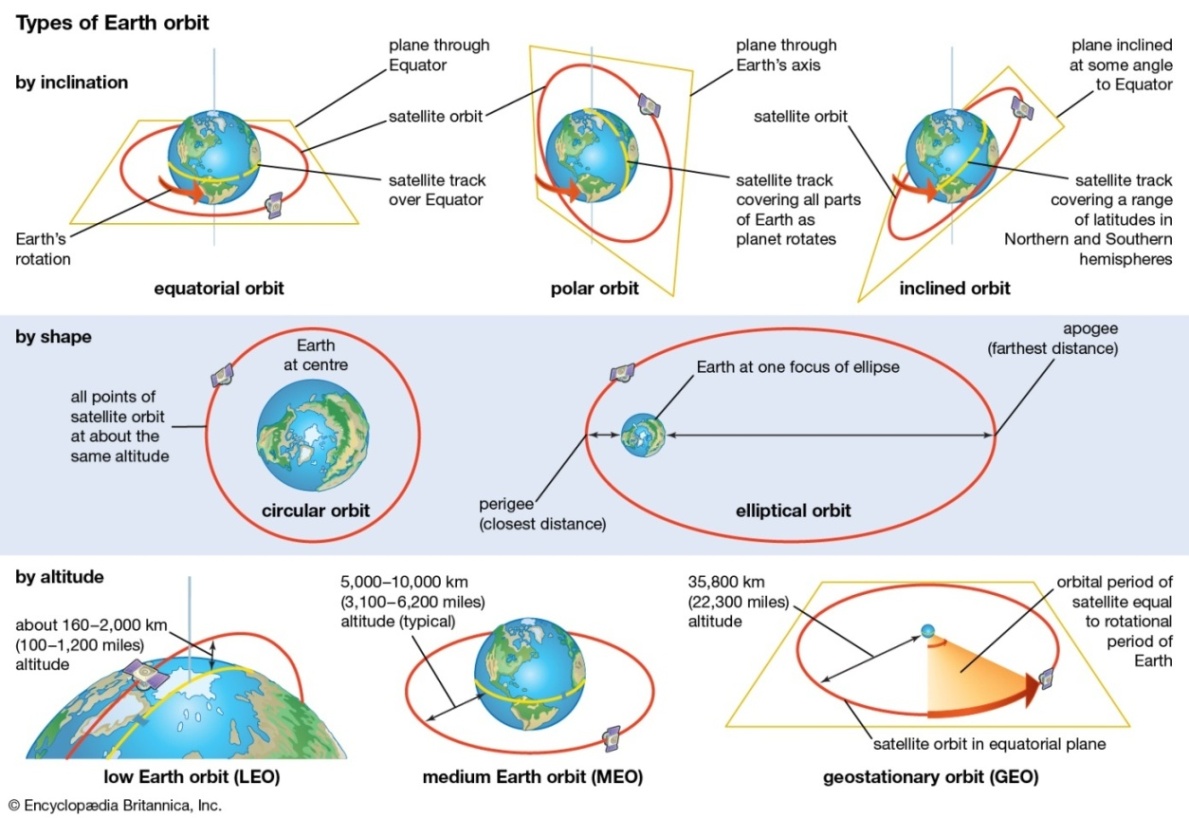 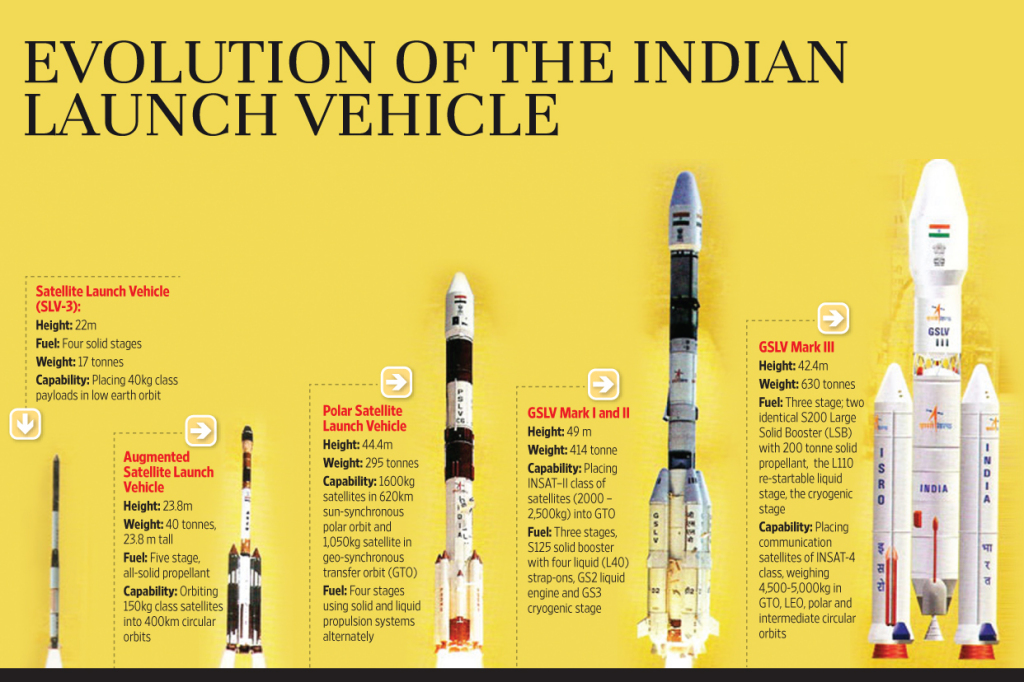 The second stage uses a liquid rocket engine which is known as Vikas engine. It generates maximum thrust of 800 kilo Newton.

The third stage uses a Cryogenic engine, which uses liquefied oxygen and hydrogen as fuel.