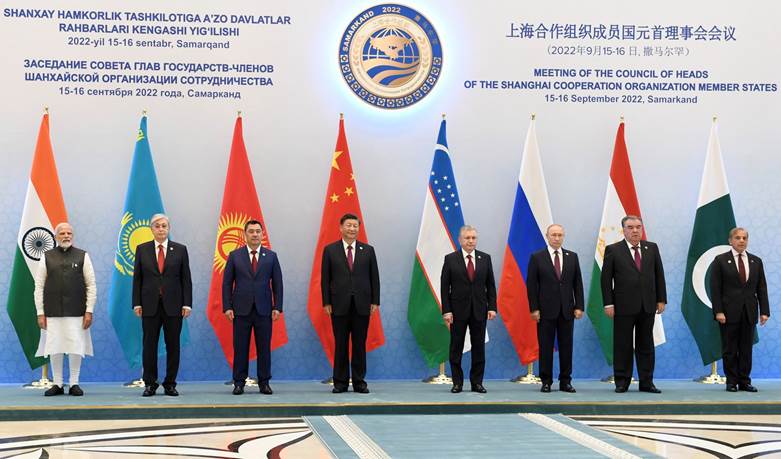 Context:  The leaders of the Shanghai Cooperation Organization Member States (hereinafter referred to as "the SCO" or "the Organization"), as a result of the meeting of the Council of Heads of State in the city of Samarkand on 16 September 2022, gave the Samarkand declaration.