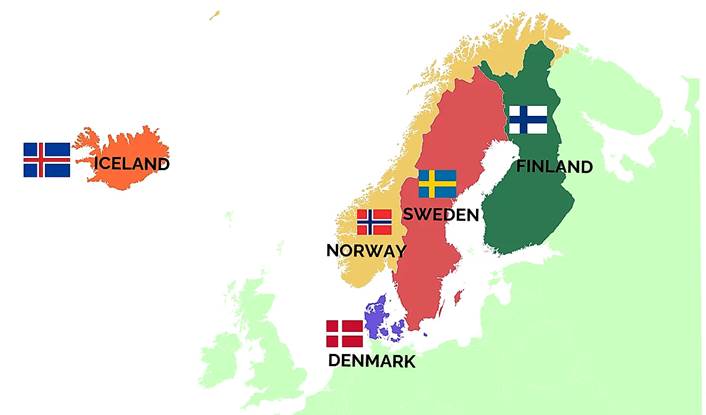 The SD has taken a harsh position against immigrants by promising to make it extremely difficult for asylum seekers to enter the country.

Key findings of the report