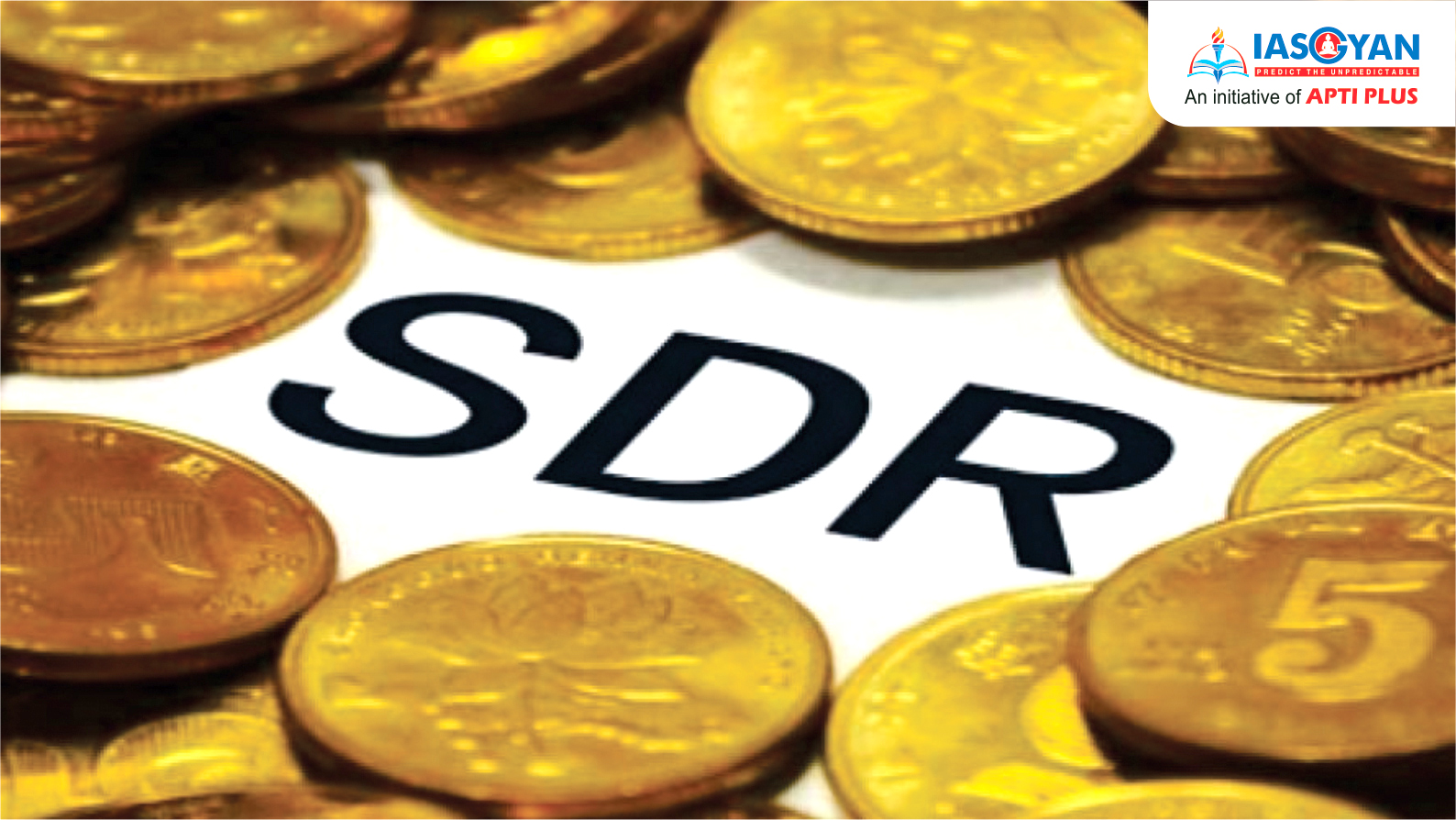 Special Drawing Rights, often referred to as SDRs, are an interest-bearing international reserve asset used by the International Monetary Fund (IMF). The SDR is based on a basket of currencies and comes with the currency code, XDR, which it may also be referred to by. The SDR serves as the unit of account for the IMF for internal accounting purposes.

SDRs are also used as a supplementary foreign exchange reserve for countries who are IMF members. As of 2021, the basket of currencies used to value the XDR consists of the US dollar, the euro, the Chinese yuan, the Japanese yen, and the British pound sterling.

What is the Purpose of Special Drawing Rights?

Special drawing rights were originally introduced in 1969 by the IMF. At this time, the main purpose of creating SDRs was for use as a supplementary foreign exchange reserve. This was due to a lack of US dollars and gold, which at the time were the main assets held in foreign exchange reserves. At that time, the SDR was the equivalent of one US dollar, or 0.888671 grams of gold, and was intended to be used in the context of the Bretton Woods fixed exchange rate system. After this system fell apart in 1973, the SDR was instead defined by a basket of major currencies.

SDRs still serve their original purpose as a supplement to foreign currency reserves, however, less so after 1973. When the US dollar is weak or becomes less attractive, countries may prefer special drawing rights.

One of the main purposes of SDRs is as a unit of account for internal accounting purposes by the IMF. Holding this basket of major currencies helps the IMF manage the exchange rate volatility of any single currency.

Countries have also pegged their currency to the XDR as a way to increase transparency.

How do Special Drawing Rights Work?

SDRs are allocated to each of the countries that are IMF members. The amount of SDRs that are allocated to each country is based on their individual IMF quotas. IMF quotas are based broadly on the relative economic position of the country in the world economy. The quota is essentially a country’s financial commitment to the IMF and its voting power. The IMF determines whether there is a need for a new allocation of SDRs in the global economy every five years. In 2009, in response to the financial crisis, the IMF allocated the largest amount of SDRs since its inception.

SDRs can be traded for freely usable currencies between IMF members through voluntary trading agreements. These agreements are facilitated by the IMF and can be done to adjust reserves or meet balance of payments needs. It is important to understand that SDRs are neither a currency nor a financial claim on the IMF. SDRs are a potential claim of IMF members on freely usable currencies.

When a country trades SDRs for freely usable currencies, their holdings decrease and their foreign exchange reserves increase. This causes the holdings to fall below the allocations. When this happens, the interest payments associated with the two positions do not cancel each other out. The country will pay more interest than it receives. Alternatively, if a country trades freely usable currencies for SDRs, their holdings can increase above their allocations position. The country will then receive more interest than it pays out.

How are the SDR Value and SDR interest rate (SDRi) Calculated?

The SDR is defined using a basket of major currencies. The currencies are chosen based on how important and widely traded they are in international exchange markets. Every five years, the IMF executive board reviews which currencies should be included in the SDR basket. This is done to ensure that the SDR is relevant and useful as a foreign exchange reserve. As of October 2016, the basket consists of: