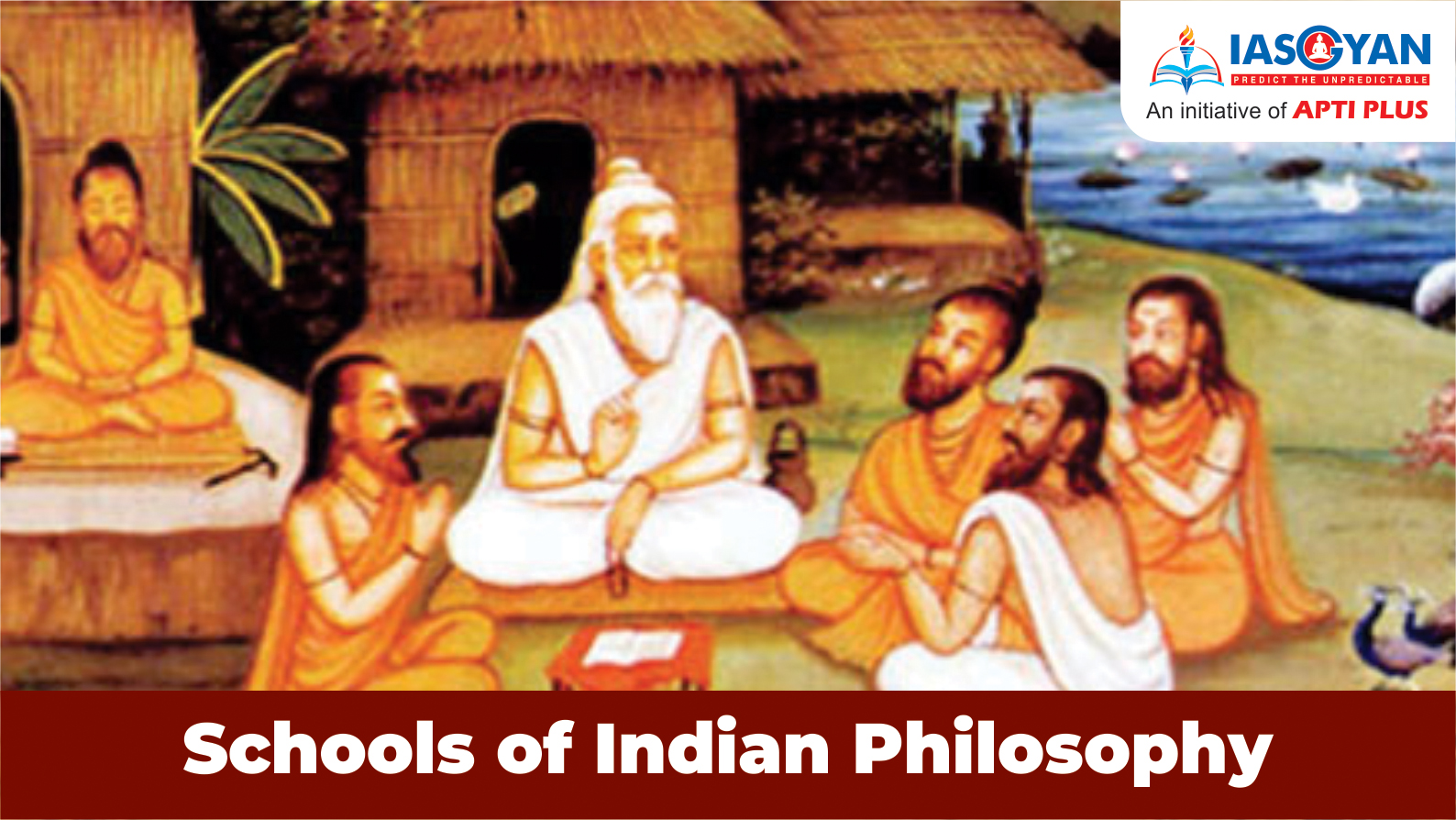 Indian Philosophy (or, in Sanskrit, Darshanas), refers to any of several traditions of philosophical thought that originated in the Indian subcontinent, including Hindu philosophy, Buddhist philosophy, and Jain philosophy (see below for brief introductions to these schools). It is considered by Indian thinkers to be a practical discipline, and its goal should always be to improve human life.

The main Hindu orthodox (astika) schools of Indian philosophy are those codified during the medieval period of Brahmanic-Sanskritic scholasticism, and they take the ancient Vedas (the oldest sacred texts of Hinduism) as their source and scriptural authority: 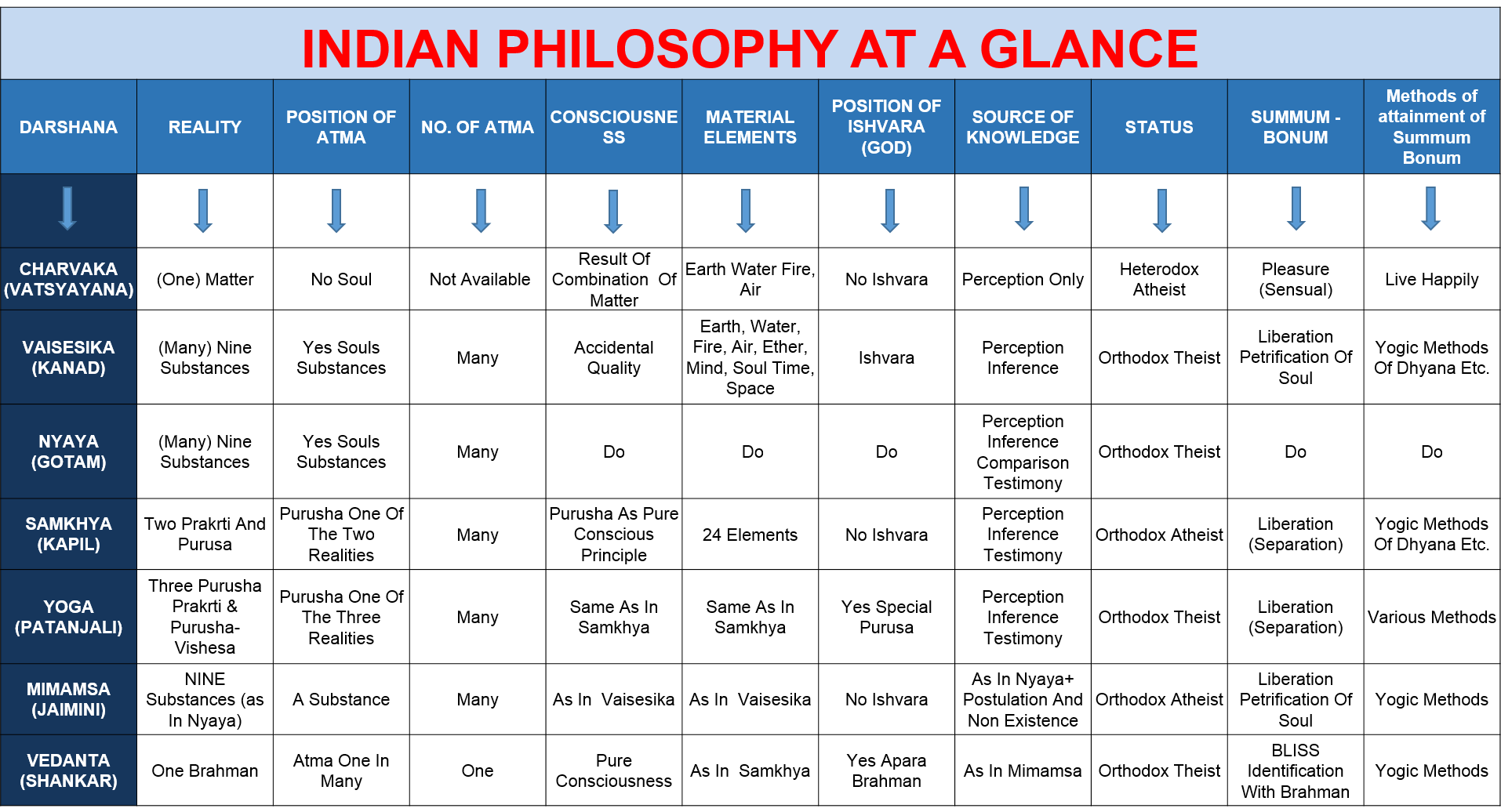 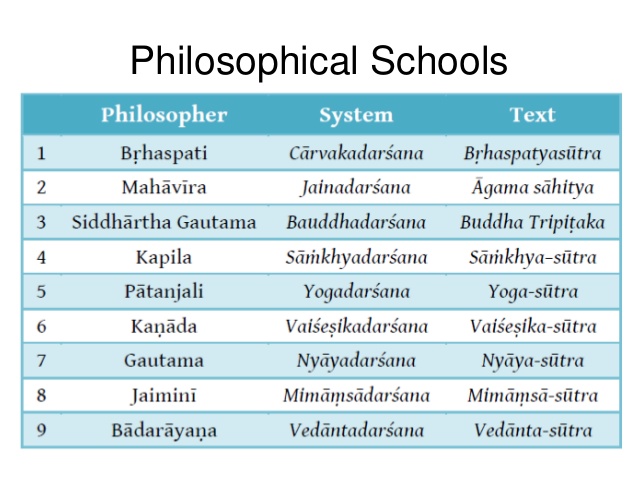 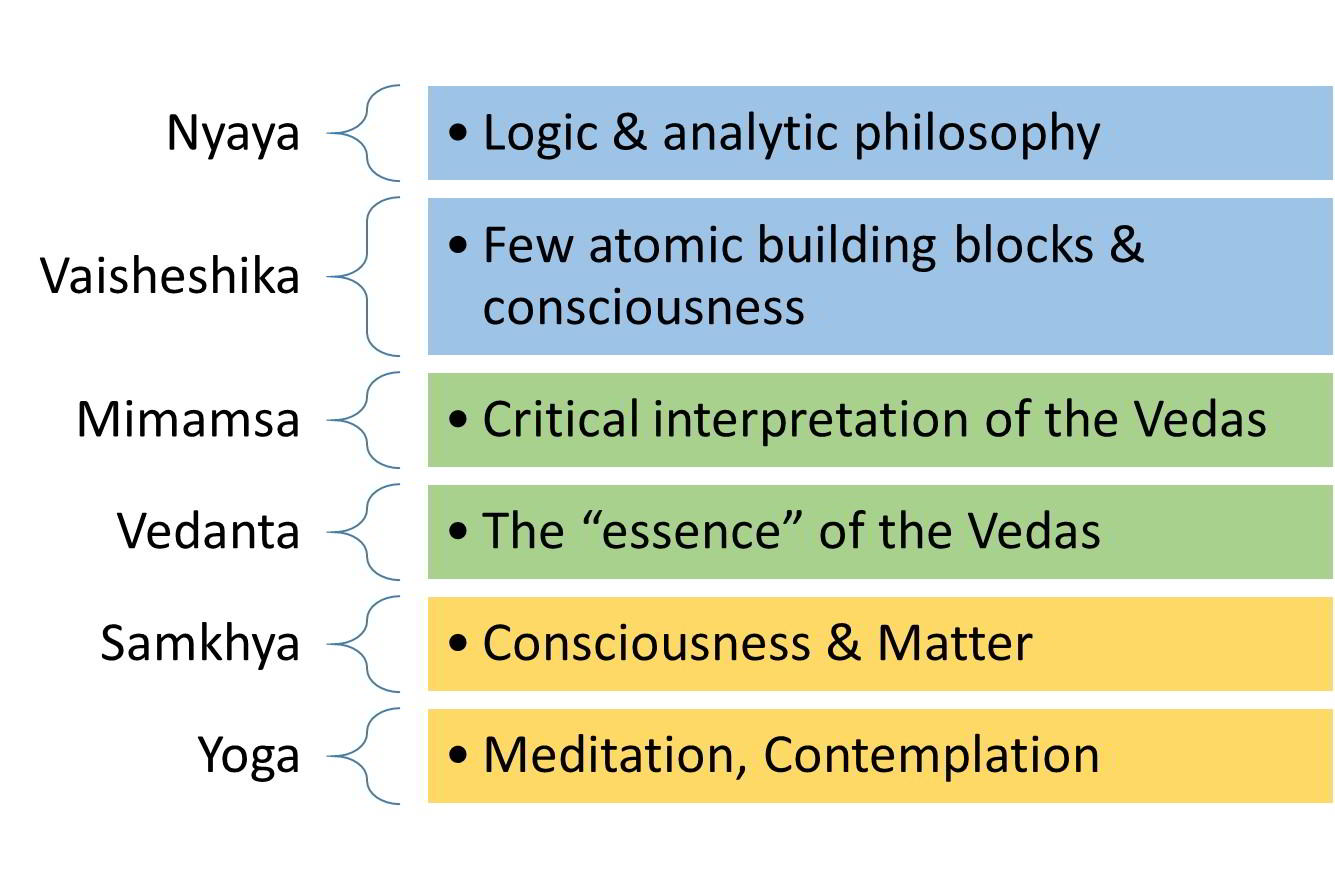 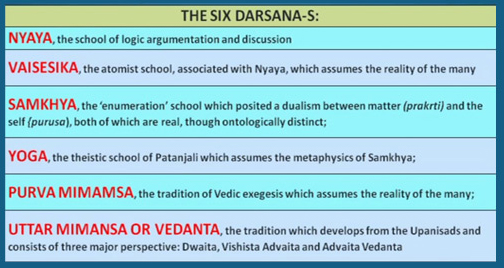 The main heterodox (nastika) schools, which do not accept the authority of the Vedas, include: 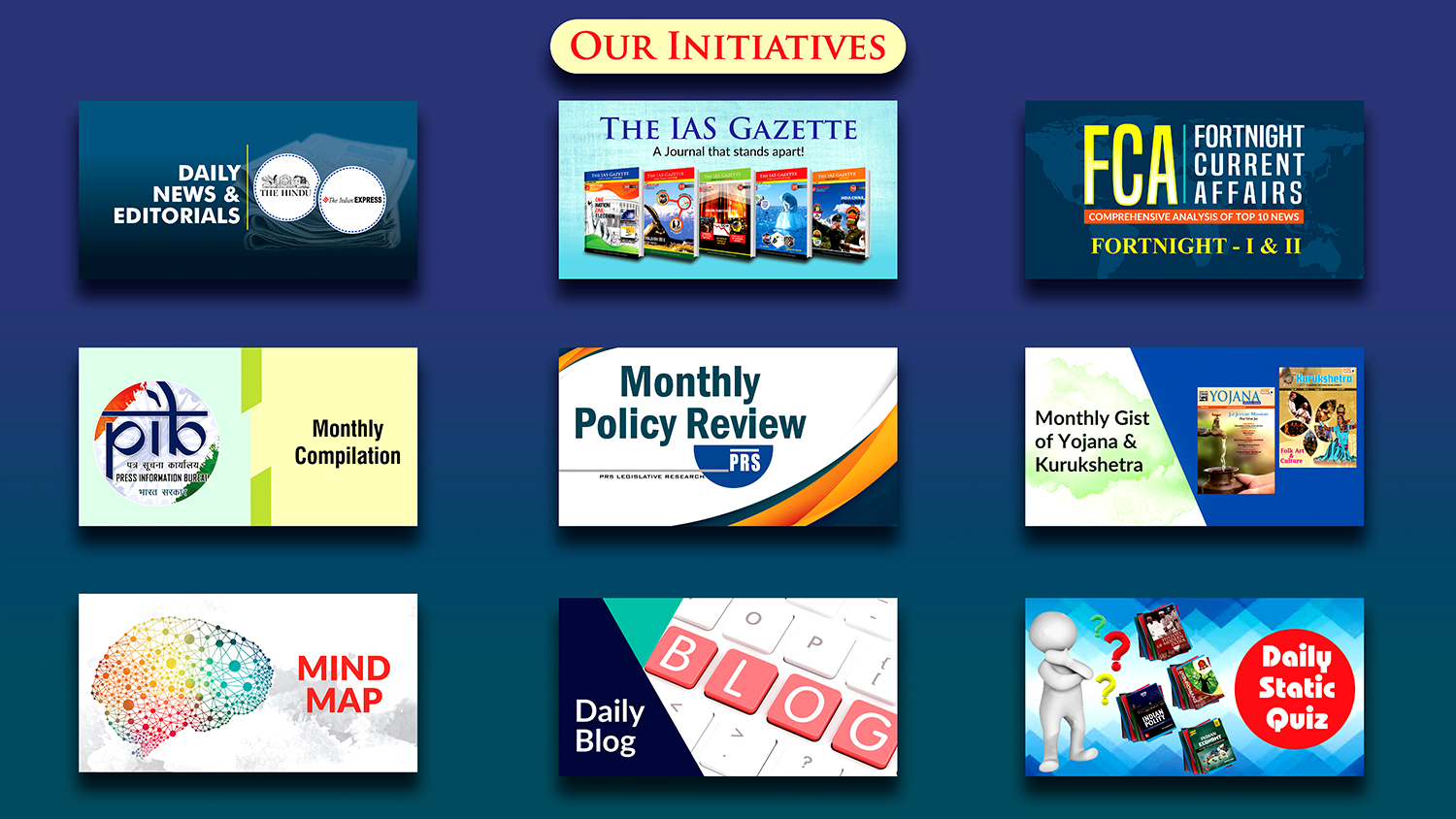