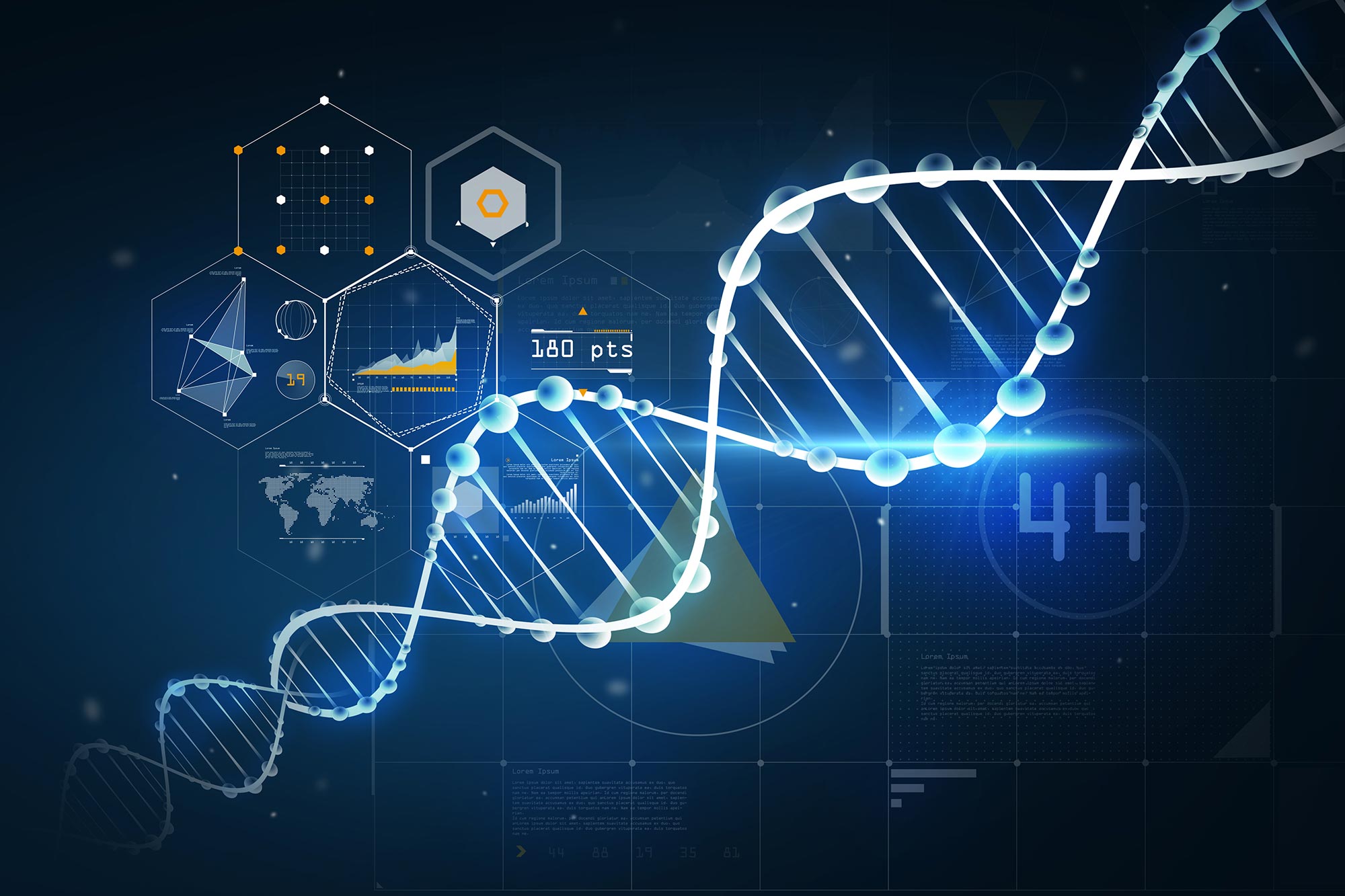 Copy number variation (abbreviated CNV) refers to a circumstance in which the number of copies of a specific segment of DNA varies among different individuals’ genomes. The individual variants may be short or include thousands of bases. These structural differences may have come about through duplications, deletions or other changes and can affect long stretches of DNA. Such regions may or may not contain a gene(s).

CRISPR (short for “clustered regularly interspaced short palindromic repeats”) is a technology that research scientists use to selectively modify the DNA of living organisms. CRISPR was adapted for use in the laboratory from naturally occurring genome editing systems found in bacteria.

Crossing over, as related to genetics and genomics, refers to the exchange of DNA between paired homologous chromosomes (one from each parent) that occurs during the development of egg and sperm cells (meiosis). This process results in new combinations of alleles in the gametes (egg or sperm) formed, which ensures genomic variation in any offspring produced.

DNA replication is the process by which the genome’s DNA is copied in cells. Before a cell divides, it must first copy (or replicate) its entire genome so that each resulting daughter cell ends up with its own complete genome.

DNA sequencing refers to the general laboratory technique for determining the exact sequence of nucleotides, or bases, in a DNA molecule. The sequence of the bases (often referred to by the first letters of their chemical names: A, T, C, and G) encodes the biological information that cells use to develop and operate. Establishing the sequence of DNA is key to understanding the function of genes and other parts of the genome. There are now several different methods available for DNA sequencing, each with its own characteristics, and the development of additional methods represents an active area of genomics research.

Down syndrome (also called Trisomy 21) is a genetic condition caused by an error in the process that replicates and then divides up the pairs of chromosomes during cell division, resulting in the inheritance of an extra full or partial copy of chromosome 21 from a parent. This extra chromosomal DNA causes the intellectual disabilities and physical features characteristic of Down syndrome, which vary among individuals.

Electrophoresis is a laboratory technique used to separate DNA, RNA or protein molecules based on their size and electrical charge. An electric current is used to move the molecules through a gel or other matrix. Pores in the gel or matrix work like a sieve, allowing smaller molecules to move faster than larger molecules. To determine the size of the molecules in a sample, standards of known sizes are separated on the same gel and then compared to the sample.

Epigenetics (also sometimes called epigenomics) is a field of study focused on changes in DNA that do not involve alterations to the underlying sequence. The DNA letters and the proteins that interact with DNA can have chemical modifications that change the degrees to which genes are turned on and off. Certain epigenetic modifications may be passed on from parent cell to daughter cell during cell division or from one generation to the next. The collection of all epigenetic changes in a genome is called an epigenome.

Eugenics is a discredited belief that selective breeding for certain inherited human traits can improve the “fitness” of future generations. For eugenicists, “fitness” corresponded to a narrow view of humanity and society that developed directly from the ideologies and practices of scientific racism, colonialism, ableism and imperialism.

A founder effect, as related to genetics, refers to the reduction in genomic variability that occurs when a small group of individuals becomes separated from a larger population. Over time, the resulting new subpopulation will have genotypes and physical traits resembling the initial small, separated group, and these may be very different from the original larger population. A founder effect can also explain why certain inherited diseases are found more frequently in some limited population groups. In some cases, a founder effect can play a role in the emergence of new species.

Genetic drift is a mechanism of evolution characterized by random fluctuations in the frequency of a particular version of a gene (allele) in a population. Though it primarily affects small, isolated populations, the effects of genetic drift can be strong, sometimes causing traits to become overwhelmingly frequent or to disappear from a population.

Huntington’s disease is a rare inherited disorder associated with the progressive loss of brain and muscle function. Symptoms usually develop during middle age and may include uncontrolled movements, loss of intellectual abilities and various emotional and psychiatric symptoms. Huntington’s disease is inherited as an autosomal dominant trait, meaning that a single mutated copy of the responsible gene (called HTT) is sufficient to cause the disease.

Lyonization (also called X-inactivation) refers to the normal phenomenon in which one of the two X chromosomes in every cell of a female individual is inactivated during embryonic development. This inactivation prevents females from having twice as many X chromosome gene products as males, who possess only a single copy of the X chromosome. Lyonization is named after Mary F. Lyon, the British geneticist who discovered the phenomenon.

Metagenomics is the study of the structure and function of entire nucleotide sequences isolated and analyzed from all the organisms (typically microbes) in a bulk sample. Metagenomics is often used to study a specific community of microorganisms, such as those residing on human skin, in the soil or in a water sample.

A polygenic risk score (abbreviated PRS) uses genomic information alone to assess a person’s chances of having or developing a particular medical condition. A person’s PRS is a statistical calculation based on the presence or absence of multiple genomic variants, without taking environmental or other factors into account.

Polymerase chain reaction (abbreviated PCR) is a laboratory technique for rapidly producing (amplifying) millions to billions of copies of a specific segment of DNA, which can then be studied in greater detail. PCR involves using short synthetic DNA fragments called primers to select a segment of the genome to be amplified, and then multiple rounds of DNA synthesis to amplify that segment.

Positional cloning is a laboratory approach used to locate the position of a disease-associated gene on a chromosome. Such a strategy can succeed even when nothing is known about the role of the gene’s encoded protein in the disease. The technique typically relies on the use of known polymorphic markers whose inheritance can be traced through various members of families affected by the disease.

A pseudogene is a segment of DNA that structurally resembles a gene but is not capable of coding for a protein. Pseudogenes are most often derived from genes that have lost their protein-coding ability due to accumulated mutations that have occurred over the course of evolution.

Recombinant DNA technology involves using enzymes and various laboratory techniques to manipulate and isolate DNA segments of interest. This method can be used to combine (or splice) DNA from different species or to create genes with new functions. The resulting copies are often referred to as recombinant DNA. Such work typically involves propagating the recombinant DNA in a bacterial or yeast cell, whose cellular machinery copies the engineered DNA along with its own.

A restriction enzyme is a protein isolated from bacteria that cleaves DNA sequences at sequence-specific sites, producing DNA fragments with a known sequence at each end. The use of restriction enzymes is critical to certain laboratory methods, including recombinant DNA technology and genetic engineering.

A single nucleotide polymorphism (abbreviated SNP, pronounced snip) is a genomic variant at a single base position in the DNA. Scientists study if and how SNPs in a genome influence health, disease, drug response and other traits.

A tandem repeat is a sequence of two or more DNA bases that is repeated numerous times in a head-to-tail manner on a chromosome. Tandem repeats are generally present in non-coding DNA. In some cases, tandem repeats can serve as genetic markers to track inheritance in families. They can also be useful for DNA fingerprinting in forensic studies.

A telomere is a region of repetitive DNA sequences at the end of a chromosome. Telomeres protect the ends of chromosomes from becoming frayed or tangled. Each time a cell divides, the telomeres become slightly shorter. Eventually, they become so short that the cell can no longer divide successfully, and the cell dies.

Transgenic refers to an organism or cell whose genome has been altered by the introduction of one or more foreign DNA sequences from another species by artificial means. Transgenic organisms are generated in the laboratory for research purposes.

Genomic imprinting is the process by which only one copy of a gene in an individual (either from their mother or their father) is expressed, while the other copy is suppressed. Unlike genomic mutations that can affect the ability of inherited genes to be expressed, genomic imprinting does not affect the DNA sequence itself. Instead, gene expression is silenced by the epigenetic addition of chemical tags to the DNA during egg or sperm formation. Epigenetic tags on imprinted genes usually stay in place for the life of the individual.

A primer, as related to genomics, is a short single-stranded DNA fragment used in certain laboratory techniques, such as the polymerase chain reaction (PCR). In the PCR method, a pair of primers hybridizes  with the sample DNA and defines the region that will be amplified, resulting in millions and millions of copies in a very short timeframe. Primers are also used in DNA sequencing and other experimental processes. 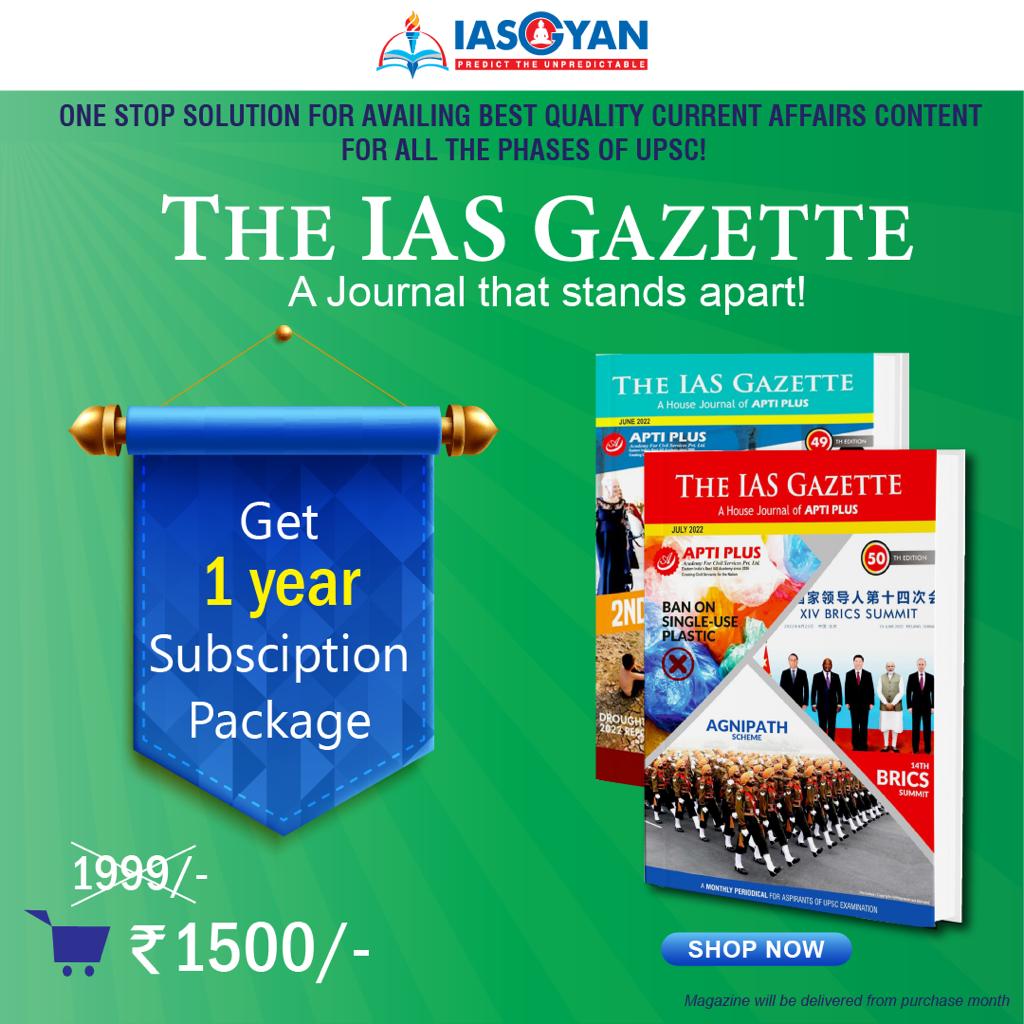