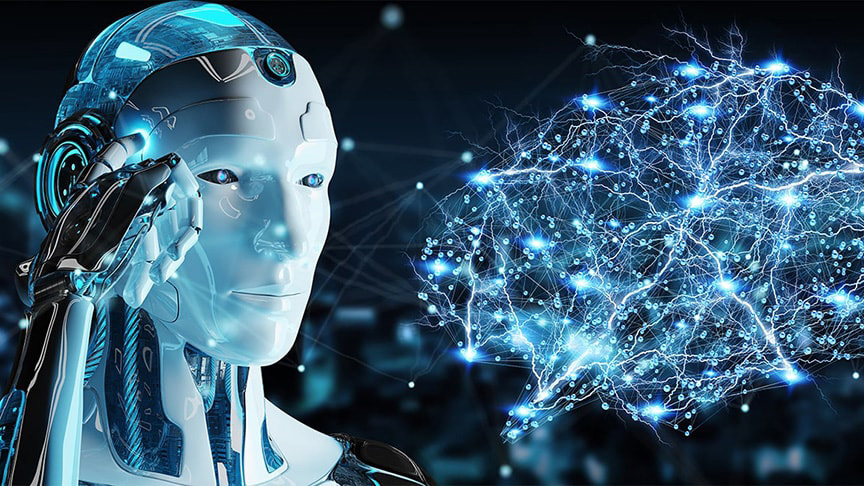 AI (Artificial Intelligence) is the ability of a machine to perform cognitive functions as humans do, such as perceiving, learning, reasoning and solving problems. The benchmark for AI is the human level concerning in teams of reasoning, speech, and vision.

Narrow AI: A artificial intelligence is said to be narrow when the machine can perform a specific task better than a human. The current research of AI is here now.

General AI: An artificial intelligence reaches the general state when it can perform any intellectual task with the same accuracy level as a human would

Strong AI: An AI is strong when it can beat humans in many tasks.

A brief History of Artificial Intelligence

In 1956, a group of experts from different backgrounds decided to organize a summer research project on AI.

The primary purpose of the research project was to tackle "every aspect of learning or any other feature of intelligence that can in principle be so precisely described, that a machine can be made to simulate it."

The proposal of the summits included

How Can a Computer Be Programmed to Use a Language?

It led to the idea that intelligent computers can be created. A new era began, full of hope - Artificial intelligence.

Artificial intelligence can be divided into three subfields: 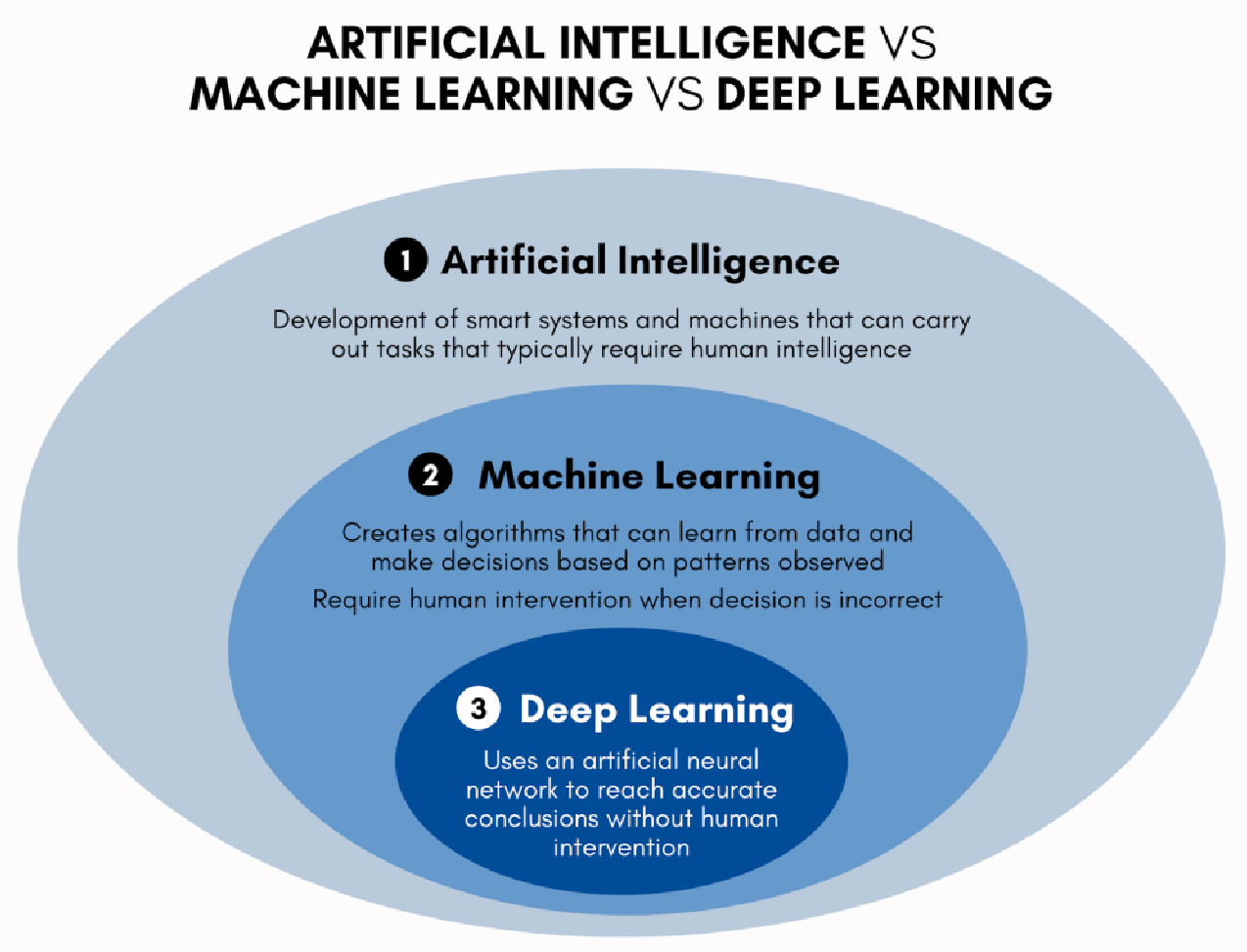 It is the study of how to train the computers so that computers can do things which at present human can do better.

AI is wrapped around mimicking human decision making processes and performing intellectual tasks in a human-like way. Tasks include:

It can refer to anything from a computer program playing a game of chess, to a voice-recognition system like Apple’s Siri, to self driving cars, to robots offering concierge services in a Japanese bank. 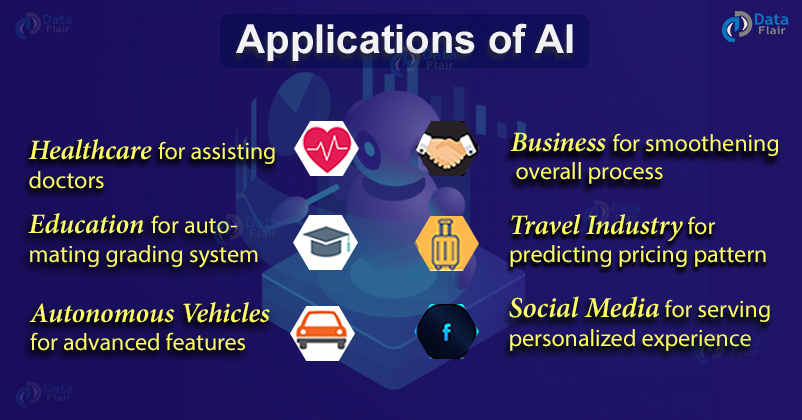 Machine Learning is the learning in which machine can learn by its own without being explicitly programmed. It is an application of AI that provides system the ability to automatically learn and improve from experience. Here we can generate a program by integrating input and output of that program.

The key concept here is that machines ingest large datasets, “learn” for themselves and when exposed to new data they can make decisions. Simply put: Unlike hand-coding a computer program with specific instructions to complete a task, ML allows the program to learn to recognize patterns on its own and make predictions.

A few real life examples are:

Google Maps: suggests the fastest routes to reduce travelling time, by analysing the speed of the traffic with the help of location data. 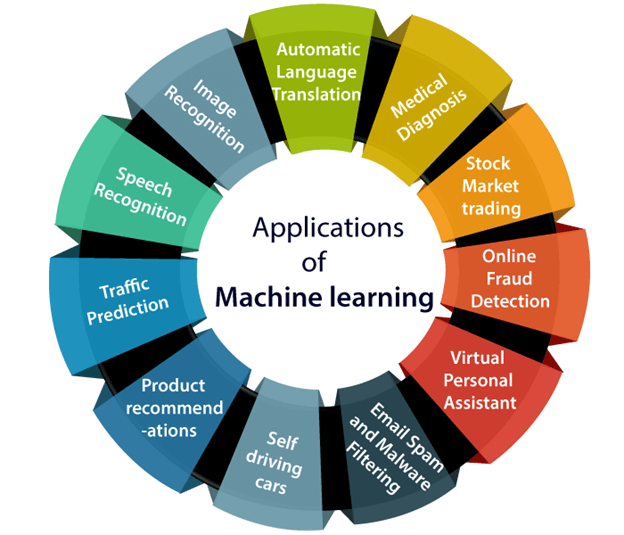 AI is a broader concept than ML, which addresses the use of computers to mimic the cognitive functions of humans.

When machines carry out tasks based on algorithms in an “intelligent” manner, that is AI.

ML is a subset of AI and focuses on the ability of machines to receive a set of data and evolve as they learn more about the information they are processing. 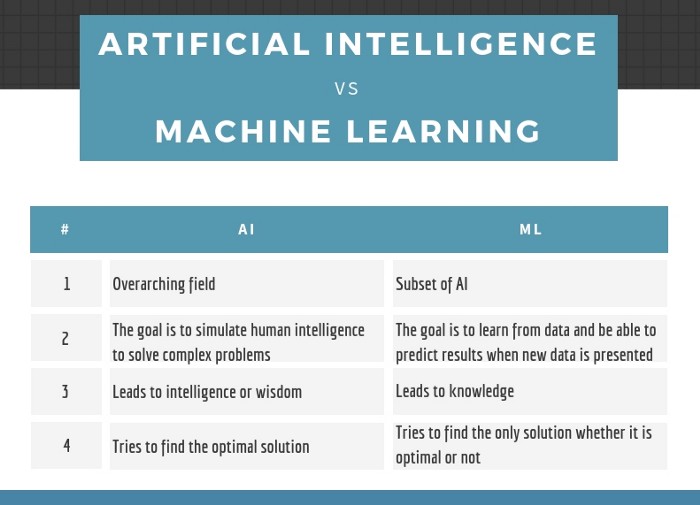 Deep Learning is inspired by the structure of a human brain. Deep learning algorithms attempt to draw similar conclusions as humans would by continually analyzing data with a given logical structure. To achieve this, deep learning uses a multi-layered structure of algorithms called neural networks.

Artificial neural network refers to a system or an algorithm used in deep learning that mimics how the human brain’s neural circuits function, such as when making sense of things and events.

An Artificial neural network is an architecture where the layers are stacked on top of each other. In deep learning, the learning phase is done through a neural network.

Thus, Deep learning does not mean the machine learns more in-depth knowledge; it means the machine uses different layers to learn from the data. The depth of the model is represented by the number of layers in the model. For instance, Google LeNet model for image recognition counts 22 layers.

AI and the future of humans: Experts express concerns and suggest solutions