HOW TO PRACTICE MAPS FOR UPSC

HOW TO PRACTICE MAPS FOR UPSC 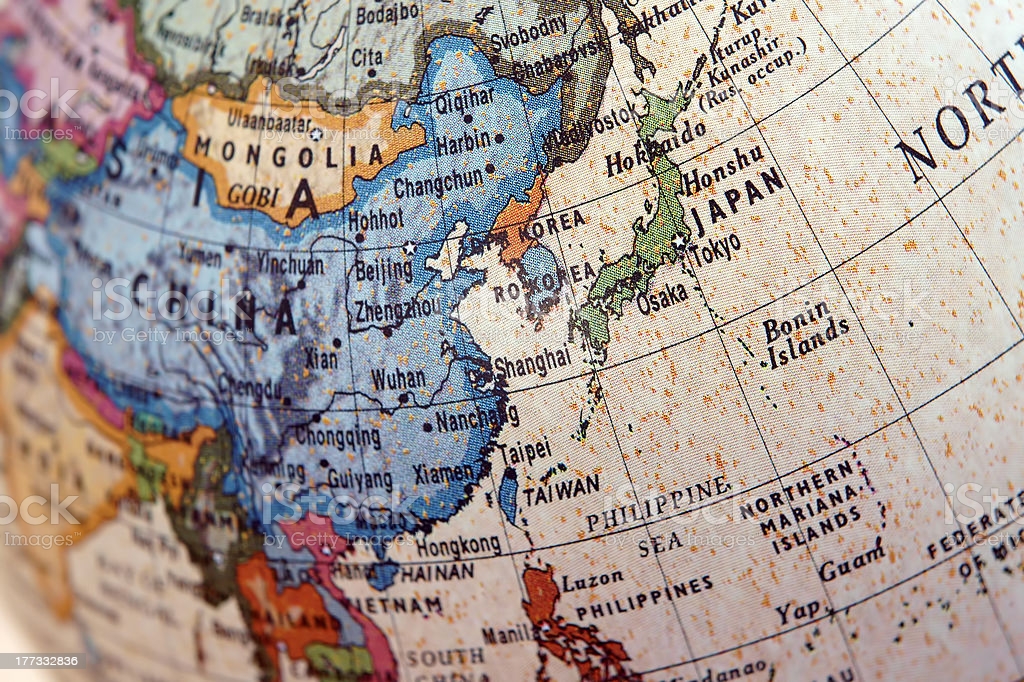 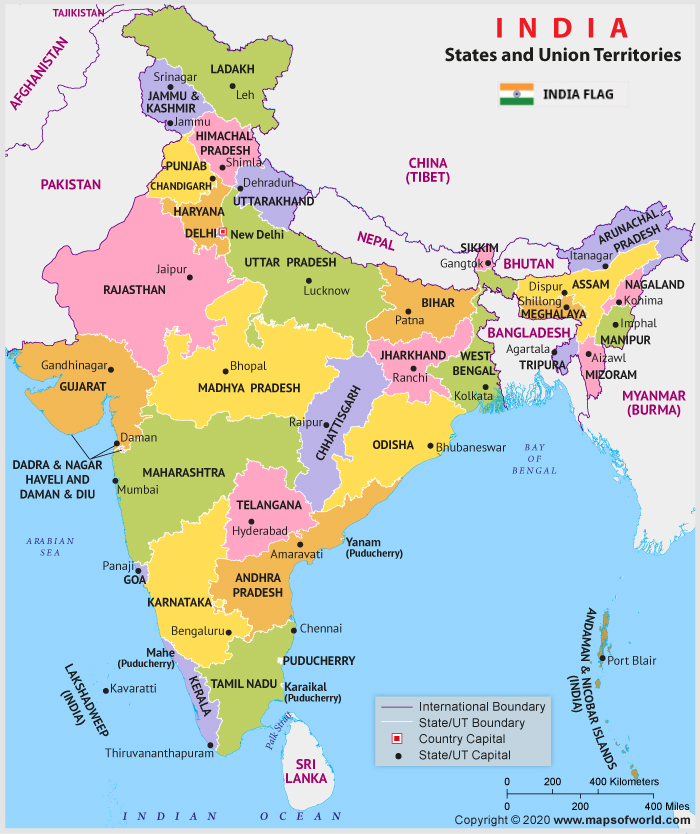 For example: How many international borders a particular state is sharing?

Which state shares the longest international land border of a particular country? etc. 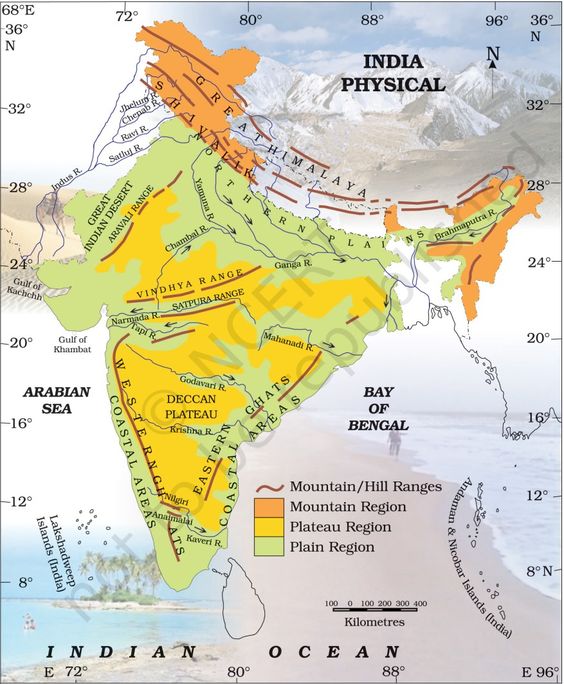 Example: Black soil is spread across Gujarat, Maharashtra, Karnataka, and Madhya Pradesh on the Deccan lava plateau. Locate these states on map.

For example: Wular lake is the largest freshwater lake in India.

Lonar lake is one of the four basaltic impact structures of the Earth.

Also, locate the Islands and their physical features: i.e Andaman and Lakshwadweep Island. Please remember the various lines and channels in these regions.

Example: The Ten Degree Channel separates the Andaman Islands and Nicobar Islands from each other in the Bay of Bengal. 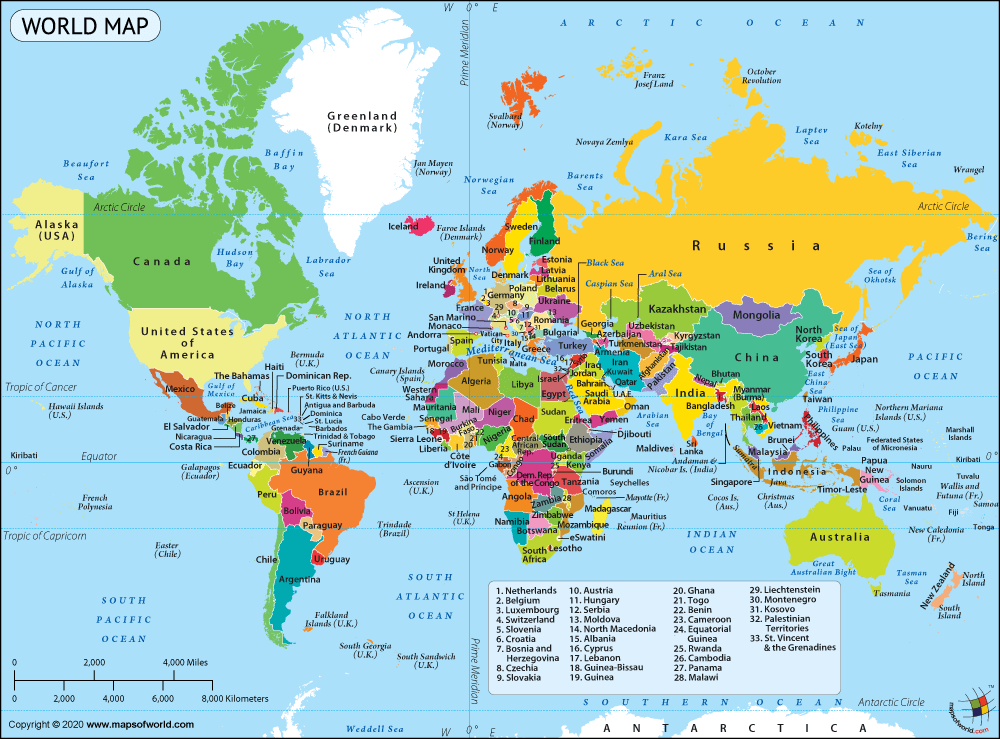 Also, observe the International Date Line, Prime Meridian, and make a note of countries that fall on the two sides of the lines.

For example, the Caspian Sea is surrounded by T I R A K

Keep a track of locations and physical features mentioned in recent news articles.  Locate these regions on a map. For example: If Iraq is in news, you should be able to tell which country shares a border with which other countries in West Asia.

Q) Which one of the following pairs of islands are separated from each other by the ‘Ten Degree Channel’? 2014

Which of the above pairs are correctly matched? 2014

Practice drawing rough sketches of maps and try locating important places/features on them because it will be highly useful in GS Mains papers. Map should be practiced as a recreation during free time and breaks. Maps should not be an extra burden for aspirants. Please, don’t try to mug up everything given in the world map as it is humanely not possible to remember everything and it won’t fetch easy marks either. Rather, make calculative and smart choices based on Current affairs and the static portion to figure out what to remember and what not. Try to make map-making a strength for your GS papers.